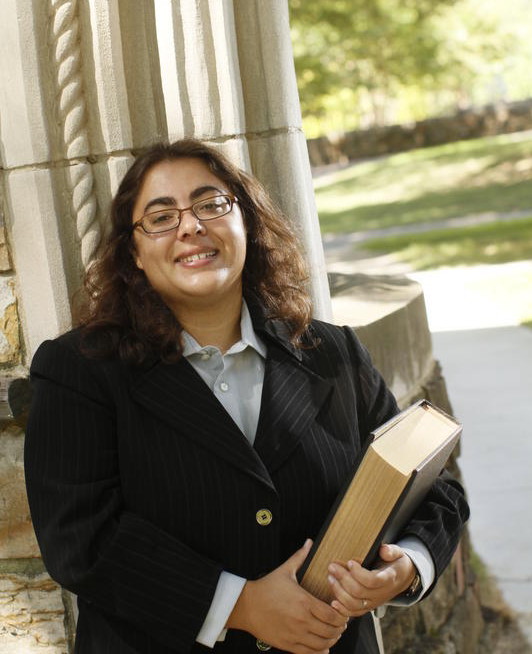 I am Professor of Hebrew Bible and chair of undergraduate studies in religion and theology at Huron University College.  I am also a member of the graduate school faculty and an affiliate of the Centre for Transitional Justice at the University of Western Ontario.  A biblical scholar and historian, my interests are broadly social and cultural, as well as comparative.  Born in Rhode Island to Azorean parents, I received my A.B. in Judaic Studies from Brown University in 2000 and my Ph.D. from Yale University in religious studies in 2007.  My last book, Violence and Personhood in Ancient Israel and Comparative Contexts, was published in the fall of 2017 by Oxford University Press and examines connections between the violent treatment of bodies and social status in ancient Israel, ancient West Asia, and contemporary America.  My current research is on the comparative history of dehumanization.  I am co-editor of the first volume of the Cambridge World History of Genocide, forthcoming 2022. I have also published a book entitled Marriage Gifts and Social Change in Ancient Palestine: 1200 BCE to 200 CE (Cambridge University Press, 2010), a study of shifts in marital practices in ancient Israel/Palestine, and coedited two other volumes.