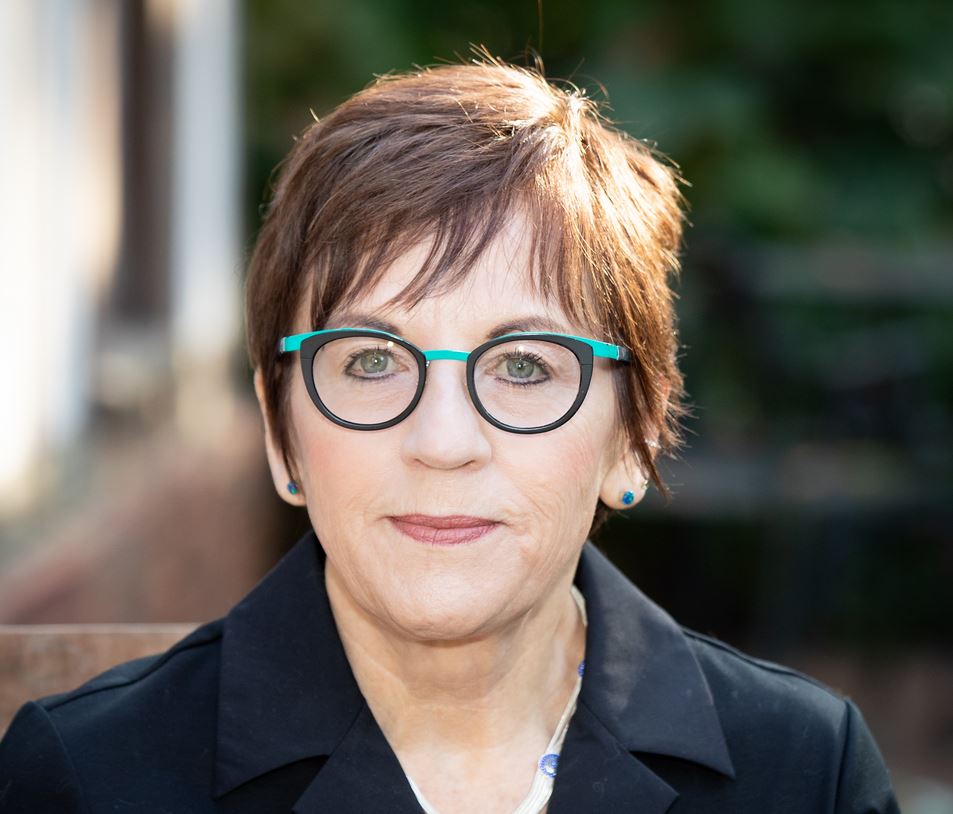 Mary L. Dudziak, the Asa Griggs Candler Chair at Emory University School of Law, is a leading American legal historian She is the immediate past-President of the Society for Historians of American Foreign Relations, and is an Honorary Fellow of the American Society for Legal History. She writes and teaches about the history of war’s impact on American law and politics, civil rights history and constitutional law. Her books include War·Time: An Idea, Its History, Its Consequences (2012); Exporting American Dreams: Thurgood Marshall’s African Journey (2008); Cold War Civil Rights: Race and the Image of American Democracy (2000, 2nd ed. 2011). Her research has been supported by the Library of Congress (Kluge Chair in American Law and Governance), John Simon Guggenheim Foundation; School of Social Science, Institute for Advanced Study, Princeton; American Council of Learned Societies and others. She received her A.B. from the University of California, Berkeley, and her J.D. and Ph.D. from Yale University.

“George Floyd Moves the World: The Legacy of Racial Protest in America and the Imperative of Reform,” Foreign Affairs, June 11, 2020.

Media Coverage
My Presidential Lecture for the Society for Historians of American Foreign Relations, and other recent lectures can be found on C-SPAN: https://www.c-span.org/person/?marydudziak. More here: https://www.marydudziak.com/