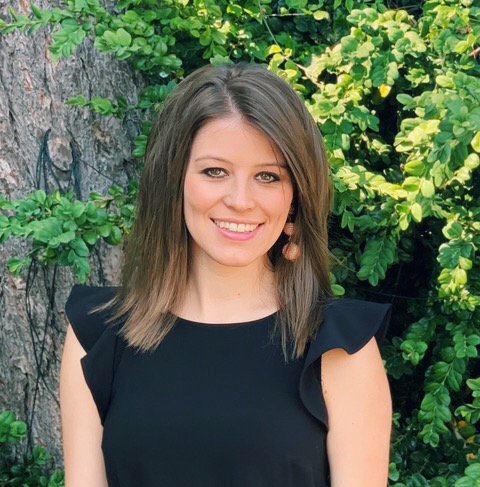 I am a historian of diplomacy and international law in the early modern world, specializing in the treaty as a legal and diplomatic tool of European colonization. My dissertation examines British treaty-making at the turn of the eighteenth century by tracing the global communication networks that linked a community of colonial bureaucrats, who in turn used the process of peace-making to consolidate power on the ground. These textual trails, I argue, capture the decentralized and iterative process that transformed the imperial peace treaty from a legal fiction to a legal reality. In the digital age, the relationship between knowledge consumption, the circulation of information, and global geopolitics has become even more critical to grasp. The tools of bibliography and book history offer new insights regarding the practice of diplomacy and the negotiation of international law both in the eighteenth century and today.

My interest in the study of imperial diplomacy stems from growing up in a transnational household. While I was born and (mostly) raised in California, my mother is Danish and I have dual citizenship with Denmark and the United States. We traveled frequently and extensively in Northern Europe, and when I was twelve, we moved to Denmark when my father got a teaching job at the Copenhagen International School. In the wake of 9/11, the political consequences of the American war on terror rippled through the school climate, in ways my classmates and I didn’t always consciously understand. The Iraq War began not long after we settled in Copenhagen, a city with a significant immigrant population from the Middle East. I vividly remember the delicate way that my friends and I attempted to navigate the global political dynamics that engulfed our families, and the city more broadly. As a doctoral student, I now recognize this experience—and the very concept of an international school—as a form of diplomacy in and of itself.

This defining educational experience has shaped my academic and professional interests ever since. My background is what first led me to look “behind the scenes” of the treaty as more than words on a piece of paper. I have a unique understanding of the fact that power dynamics between states and corporations play out on a very small scale, because I have experienced this myself. Individuals confront global legal politics every day, in their workplaces, classrooms, and homes, and shape them powerfully in ways that may not be immediately evident. To understand how these seemingly small actions constitute the texture of international law, we have to look beyond the ceremonial fanfare of kings and statesmen.