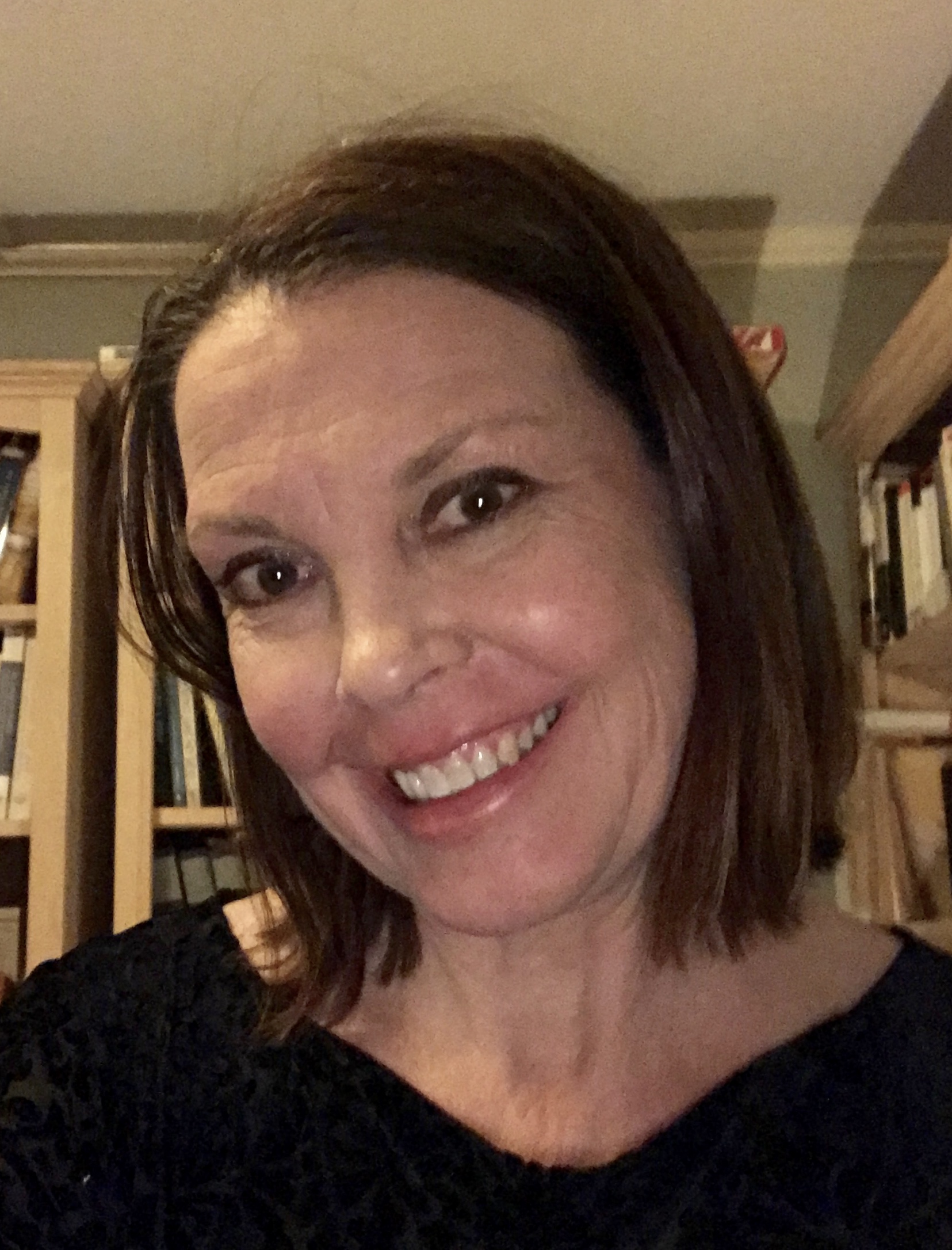 Although I am strongly opposed to multi-tasking in general, I have been working on four different projects over the last few years after having published “Birthing the Nation: Sex, Science, and the Conception of Eighteenth-Century Britons” with Oxford University Press in 2005. “Birthing the Nation” won three best book prizes, including the Berkshire Conference of Women Historians Best First Book Prize. It argues for the primacy of “reproduction” as a key category of the period, alongside gender and race. On one level, the book traces the professional and cultural ascent of the “man-midwife,” the biological explanation for racial difference, the centrality of “population” in in political science, and several arguments in the life sciences–that women can or cannot give birth to rabbits or that men can or cannot be “pregnant” etc. On another level, the book examines how emerging knowledge and beliefs about the reproductive body–both female and male–lend themselves to a wide variety of social and political claims about religion, ethnicity, class, interpersonal relations, familial roles, and national identities.

A current book project entitled “Divided We Stand” is based on several hundred marital disputes, dozens of archival sources, religious debates, and political discussions from the very long eighteenth century. This book examines how conceptions of what would later be called “human rights” are explored within household relations and patriarchal politics in the 18th century–before we generally think women and men held such concepts.

A side project  is entitled “Haunted Histories.” Here I explore episodes where 19th and 20th century historians and others turned to spiritualist and occult means to get the answers they wanted when the archives failed them. The cast of characters include the ghosts of Anne Boleyn, Guy Fawkes, numerous Shakespeare claimants, Jamaican pirates, Alexander Hamilton’s mother, and Oscar Wilde.

A yet to be titled book explores the West Indian origins of Alexander Hamilton’s family and later attempts to tell his “true” story. And last, but not least, I am working on a scholarly edition of an unpublished 18th-century account of a disastrous voyage through the Atlantic world.

Other ongoing interests include visual culture; the history of medicine and science; history and literature; history of emotions and self hood.