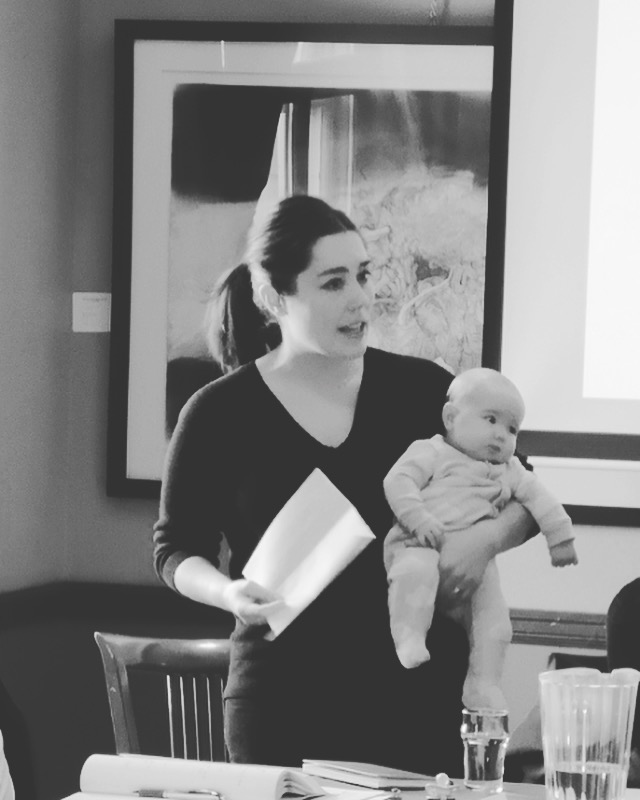 I am a historian of the early modern Spanish world and author of the forthcoming book The Morisco Problem and the Politics of Conversion in Early Modern Spain.

Beginning September 2019, I will be the Sir John Elliott Junior Research Fellow in Spanish History at the University of Oxford’s Exeter College. I recently completed a Postdoctoral Fellowship (2016-2018) with the Early Modern Conversions project at McGill University in Montréal, Canada.

My research interests include religious conversion and colonial encounters in the early modern Spanish world. I study of ideas of difference and belonging in early modern Castile through an analysis of the transformations in political, juridical, and communal identities that formed part of the processes of religious conversion. Building on this work, my next research project investigates concepts of purity, race, and nation in reference to the forcibly converted Moriscos in the early modern Spanish Empire.

You can listen to me talk about my research in this interview on the podcast “Kingdom, Empire and Plus Ultra.”