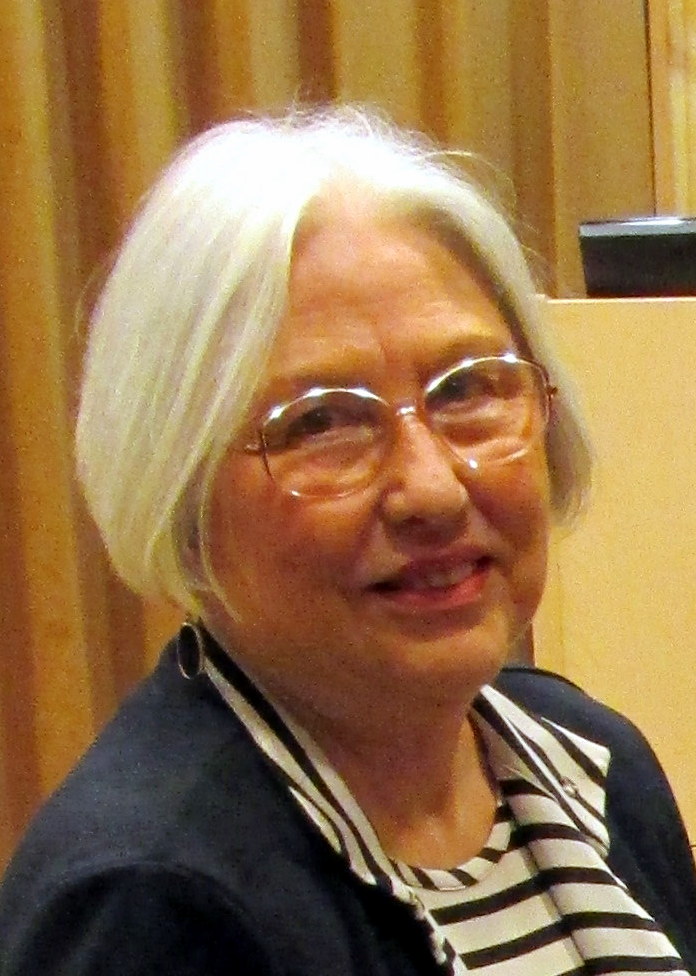 About Me
Victoria A. Harden retired in January 2006 as Director of the Office of NIH History and the Stetten Museum at the National Institutes of Health, an office she created during the 1986-87 observance of the NIH centennial.

Dr. Harden took her B.A. and Ph.D. degrees in American History at Emory University (1966; 1983) and conducted much of her dissertation research as a fellow at the National Museum of American History of the Smithsonian Institution. During a post-doctoral year at the Institute for the History of Medicine of the Johns Hopkins University School of Medicine, she was supported by a grant from the National Library of Medicine and completed work on her first book, Inventing the NIH: Federal Biomedical Research Policy, 1887-1937, published by Johns Hopkins University Press in 1986.

From 1984-1986, Dr. Harden was on the staff of the National Institute of Allergy and Infectious Diseases (NIAID), researching and writing Rocky Mountain Spotted Fever: History of a Twentieth-Century Disease. It was published in 1990, also by Johns Hopkins University Press, and won the 1991 Henry Adams prize of the Society for History in the Federal Government for the best book written about the history of the federal government.

In 1989 and 1993 she organized conferences on the history of AIDS. The proceedings were published as AIDS and the Historian (1991) and AIDS and the Public Debate: Historical and Contemporary Perspectives (1995). In June 2001, twenty of the 40+ oral histories she conducted with NIH staff who responded to AIDS were made publicly available on a website commemorating the twentieth anniversary of the first publication about AIDS: “In Their Own Words: NIH Researchers Recall the Early Years of AIDS”

In January 2012, her history of the AIDS pandemic, AIDS at 30: A History was published by Potomac Books, Inc.

Dr. Harden also oversaw the creation and development of the Stetten Museum at NIH, which collects and exhibits biomedical research instruments and memorabilia related to the National Institutes of Health. A series of exhibits prepared for the NIH centennial, titled “Windows into NIH History” won the 1989 John Wesley Powell prize for historic display about the history of federal activities. The website of the Office of NIH History now makes many of the exhibits available in a virtual format.

Dr. Harden is an active member of many professional societies. In 2006 she was awarded the Herbert Feis prize for outstanding contributions to public history by the American Historical Association, and in 2007, the Lifetime Achievement Award of the American Association for the History of Medicine. In 2013 and 2014 she received the Franklin Delano Roosevelt and Roger R. Trask awards of the Society for History in the Federal Government for outstanding contributions to the mission of the Society and to the study of the federal government’s history.