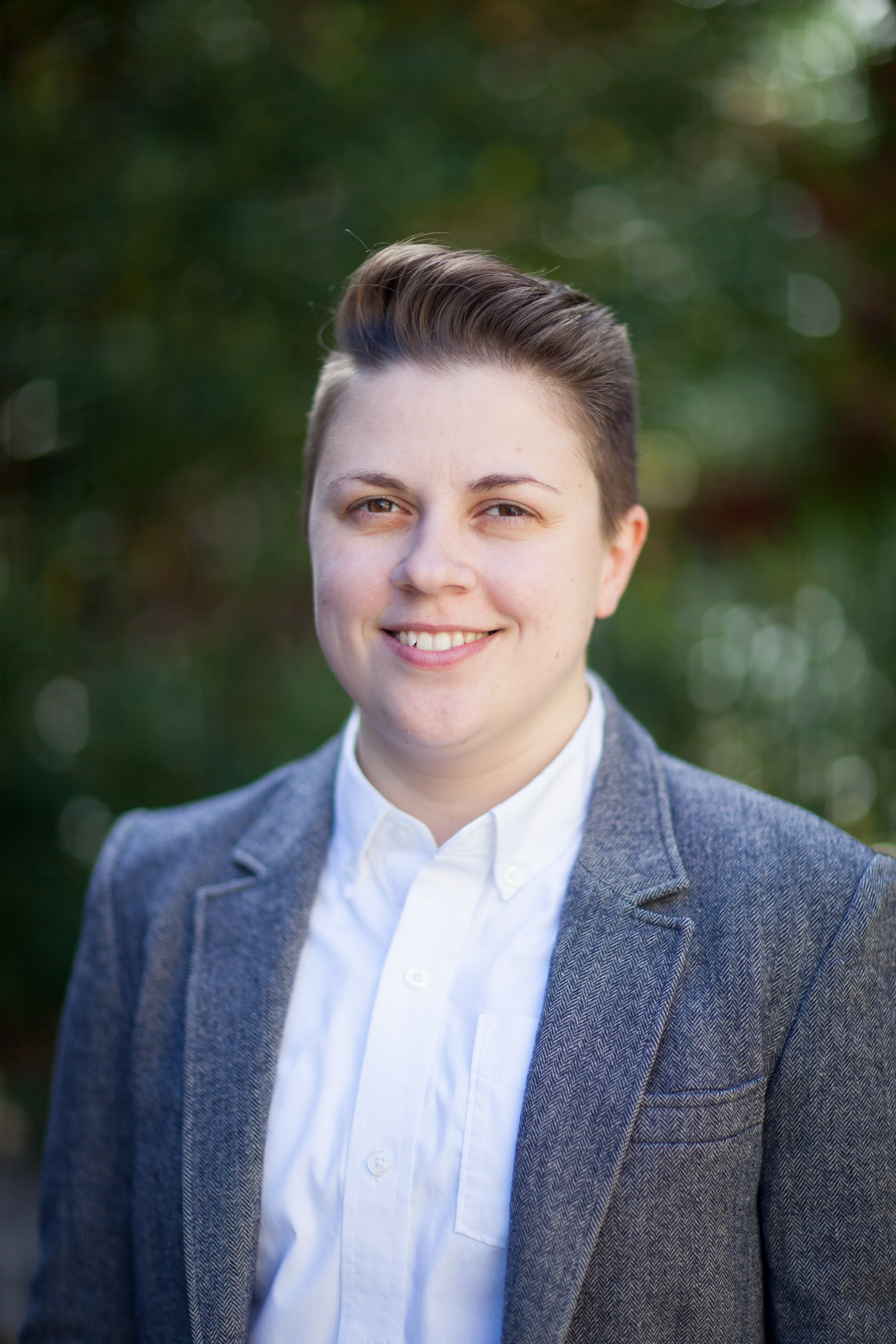 Suzanna Krivulskaya is an Assistant Professor of History at California State University San Marcos. Her forthcoming book, under contract with Oxford University Press, considers how the press coverage of Protestant pastors’ sex scandals in the nineteenth and twentieth centuries changed religion in America. Broad interests include the histories of religion, gender, and sexuality in the United States.

“A History of Sex Abuse in the Protestant Imagination,” The Revealer (March 2020).

“Jennifer Knapp and Me: Coming out While Evangelical,” Religion Dispatches (June 2017).