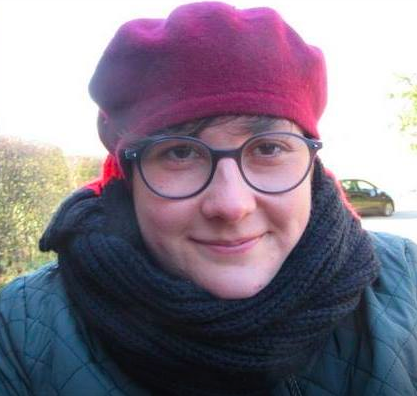 I’m a feminist historian of the British Empire whose research focuses on women’s activism in Southern Africa. My first book, Gendering the Settler State: White Women, Race, Liberalism and Empire in Rhodesia, 1950-1980, was published in 2016. I spent four years working at the University of the Free State, South Africa, and I  currently work at the University of Chichester where I’m Senior Lecturer in Modern History. From October 2018, I will be moving to the University of Nottingham to take up an Assistant Professorship/Nottingham Research Fellowship. At Nottingham I will continue to research and write my new book, which is tentatively entitled, Fighting Fertility: The British Anti-Apartheid Movement and Depo Provera, c.1980-1994. To date my research has been funded by The Wellcome Trust, The British Academy and South Africa’s National Research Foundation. I’ve recently appeared on BBC Radio 4’s Woman Hour where I discussed Grace Mugabe’s legacy for Zimbabwean politics.