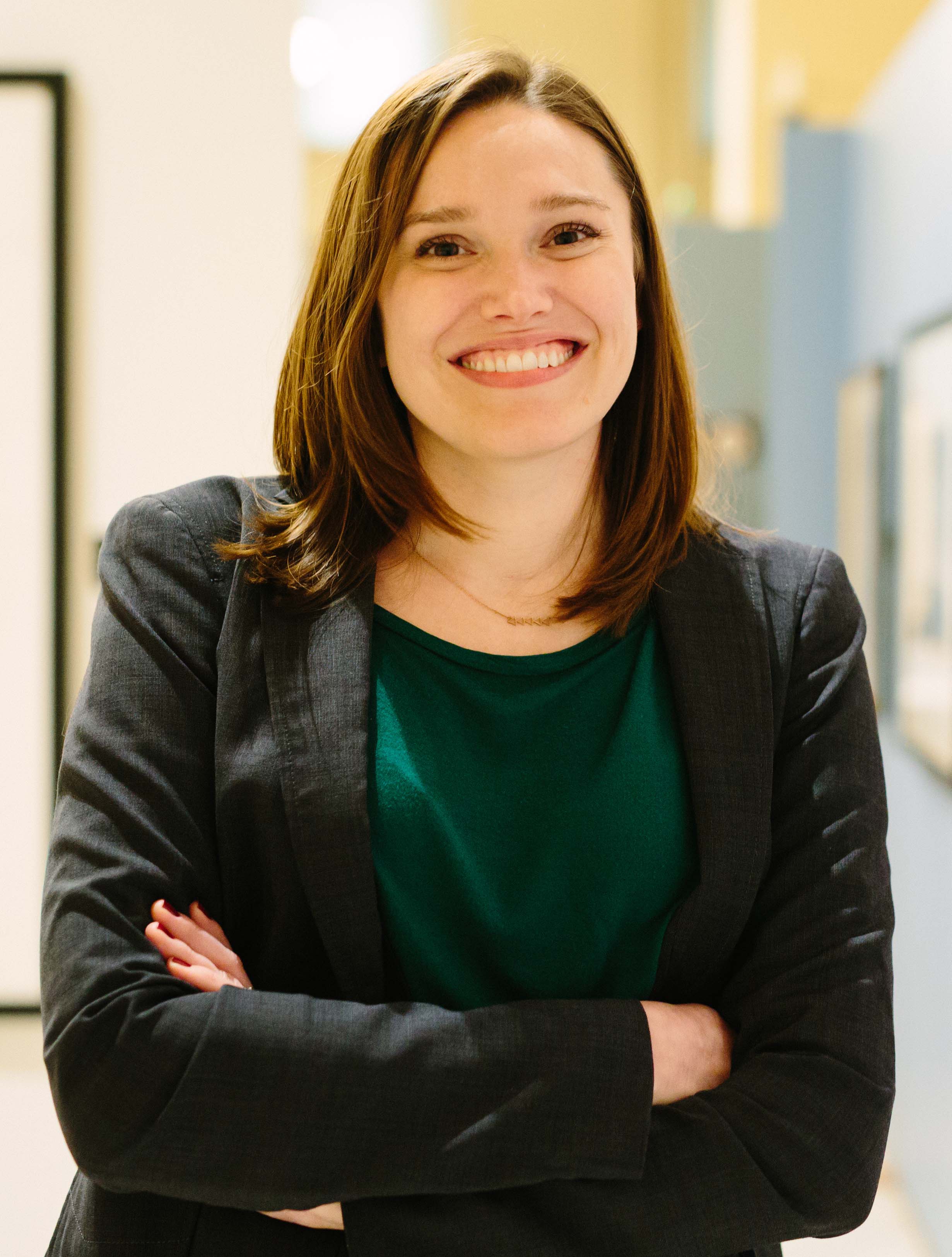 Allison K. Lange is an assistant professor of history at the Wentworth Institute of Technology. Her book, Picturing Political Power: Images in the Women’s Suffrage Movement, will be published by the University of Chicago Press in May 2020. She examines the ways that woman’s rights activists and their opponents used images to define gender and power during the US woman suffrage movement.

Lange received her PhD in history from Brandeis University and studies the long nineteenth century with an interest in gender, politics, power, and visual culture in the United States. Various institutions have supported her work, including the National Endowment for the Humanities, Andrew W. Mellon Foundation, Library of Congress, and American Antiquarian Society. Lange has presented her work at conferences such as the American Historical Association, Organization of American Historians, and Berkshire Conference of Women Historians. Her writing has appeared in Imprint and The Atlantic, and the Washington Post. She recently published book reviews in The Public Historian and Journal of the Early Republic. She also consults and works as a guest curator with the National Women’s History Museum, Massachusetts Historical Society, Harvard’s Schlesinger Library on the History of Women in America, and Boston Public Library’s Leventhal Map Center. See more at allisonklange.com.

“The Equal Rights Amendment has been dead for 36 years. Why it might be on the verge of a comeback.” The Washington Post, June 18, 2018.