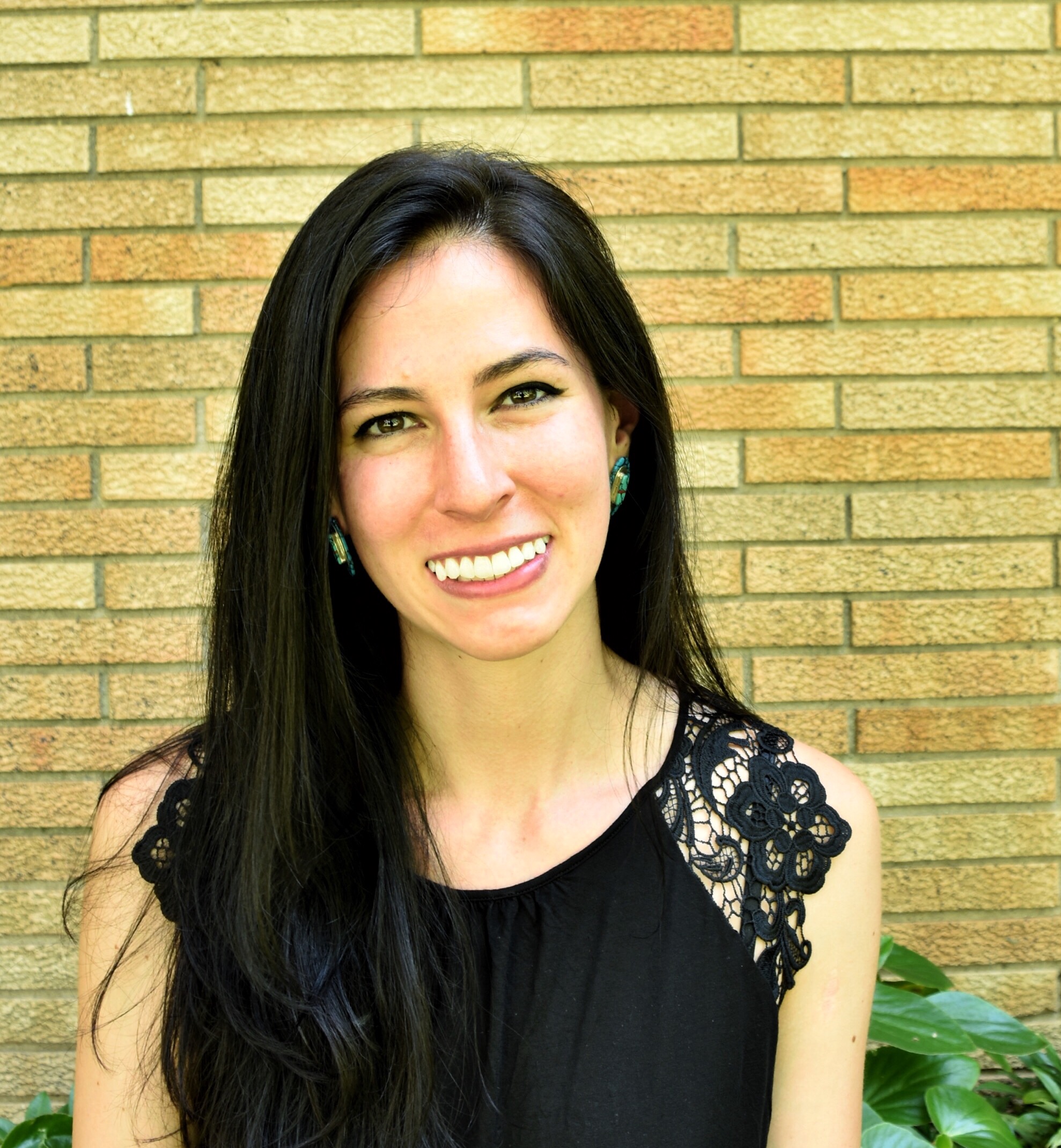 Elizabeth Ellis is an assistant professor of history at New York University. She received her BA from Tulane University and her MA and PhD from the University of North Carolina at Chapel Hill.

Liz’s current book project investigates the histories of Louisiana’s small, Native American polities during the eighteenth century. Her work analyzes the ways that these nations shaped European colonization efforts and influenced the lives of all of the inhabitants of the Lower Mississippi Valley. Unlike many of the larger Indian nations of the Southeast, these “petites nations” did not coalesce or confederate into larger polities during the eighteenth century. Rather, these nations sought alternative military, diplomatic, and economic strategies that would allow them to simultaneously preserve their autonomy while wielding sufficient regional influence to protect their communities. Her work examines the interactions among these petites nations, including the Chitimachas, Tunicas, Bayagoulas, Houmas, Ofogoulas, Tensas, and Biloxis, and their relationships with larger Native polities and the French, Spanish, British, American, and African peoples who settled in Louisiana. Her recent publications include an article on the Tunicas in the Journal of Louisiana History and a book chapter in Routledge’s The World of Colonial America.

Prior to joining NYU, Liz was the Barra Postdoctoral Fellow and a visiting assistant professor at the McNeil Center for Early American Studies at the University of Pennsylvania. She has received awards and fellowships from the Newberry Library, The New Orleans Center for the Study of the Gulf South, the University of North Carolina, and Tulane University. Liz is also an enrolled citizen of the Peoria Tribe of Indians of Oklahoma.