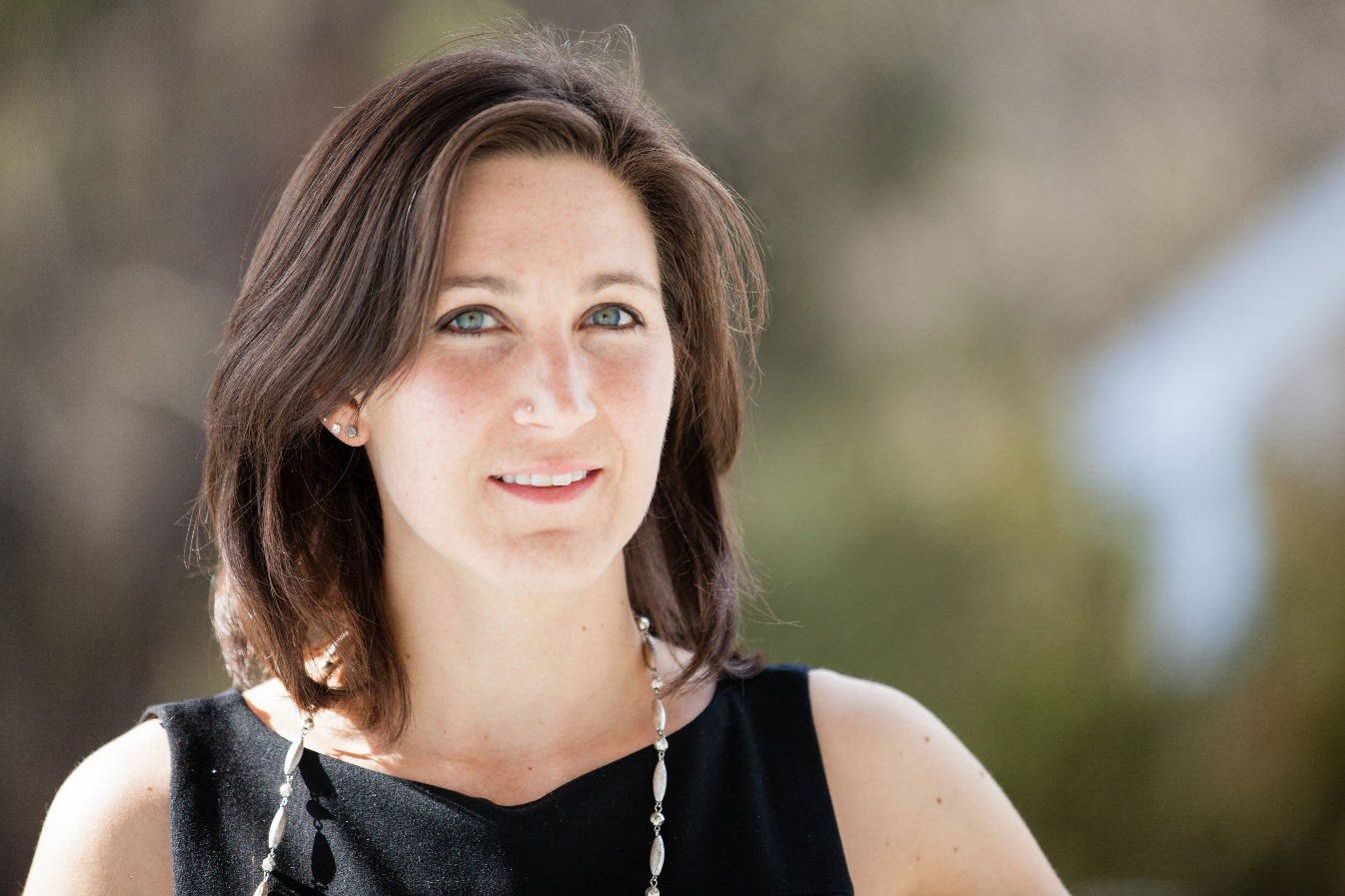 Lauren Turek is an associate professor of history at Trinity University in San Antonio, TX, where she teaches courses on modern United States history, U.S. foreign relations, and public history. She is also the director of the Museum Studies minor and the director of the Mellon Initiative for Undergraduate Research in the Arts and the Humanities. She earned her Ph.D. in history from the University of Virginia. Her research centers on transnational religious networks and the influence of non-state religious actors on international politics, U.S. foreign policy, and domestic political culture. Turek’s articles on religion in American politics and foreign policy have appeared in Diplomatic History, the Journal of American Studies, and Religions, and her first book, To Bring the Good News to All Nations: Evangelicals, Human Rights, and U.S. Foreign Relations, came out with Cornell University Press in 2020. She has received grant and fellowship support for her research from the Institute for Political History, the American Historical Association, the Society for Historians of American Foreign Relations, and the John C. Danforth Center on Religion and Politics at Washington University in St. Louis, among others. She is currently at work on a new book about the history of U.S. foreign aid.

“Earthquakes, Famines, and Hurricanes: Natural Disasters and Humanitarian Aid in Evangelical Missionary Strategy,” in Missionary Interests: Protestant and Mormon Missions in the 19th and 20th Centuries, edited by David Golding and Christopher Cannon Jones (in development with Cornell University Press).

“An Outpouring of the Spirit: A Historiography of Recent works on Religion and U.S. Foreign Relations,” Passport: The Society for Historians of American Foreign Relations Review 48, no. 2 (September 2017): 25-31.

“Building a Brighter Future,” Passport: The Society for Historians of American Foreign Relations Review 46, no. 2 (September 2015): 28-29 (with Amanda Demmer).

“Jackie Doll and the Pickled Peppers – When they Drop the Atomic Bomb,” in Voices & Visions (June 2017).