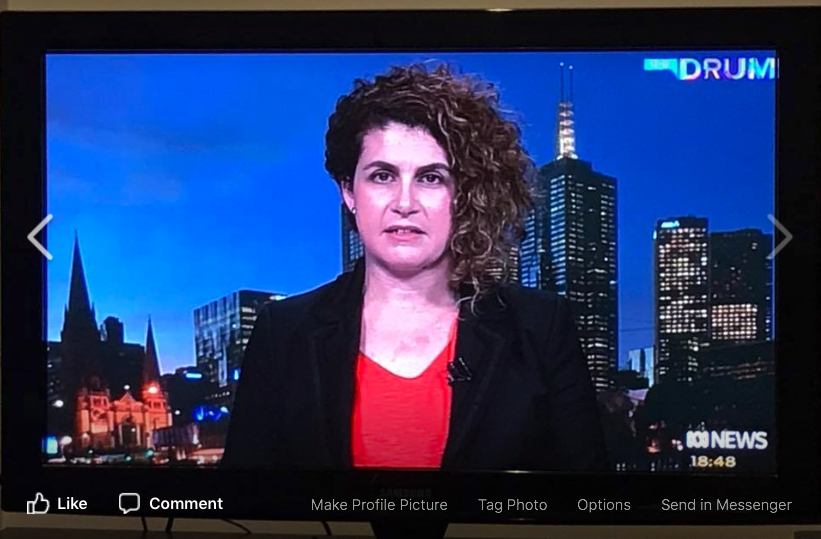 Clare Corbould specializes in African American history, with an emphasis on the way people have used history and memory to advance their political aims. She is an award-winning author of one monograph, Becoming African Americans, and several articles, which address African Americans’ identifications with Africa; the use of sound and noise to take possession of Harlem’s streets in the 1920s and 1930s; the impact of the 1977 miniseries, Roots, in the United States and in Australia; and other topics.

Recently, she has also explored the relationship between histories of Atlantic slavery and Australia from the late nineteenth century to the 1980s.

Currently, she is working on two book projects. The first, supported by a four-year Australian Research Council (ARC) Future Fellowship, brings to life the process by which elderly African American men and women were interviewed in the 1920s, 30s, and 40s. In the book, Clare then traces the legacy of those interview materials.

The second current project is a book co-authored with Michael McDonnell at the University of Sydney, and supported with a large ARC grant awarded to them both and to Fitzhugh Brundage at UNC Chapel Hill. Together with Mike, Fitz, and Frances Clarke, she co-edited Remembering the Revolution: Memory, History, and Nation Making from Independence to the Civil War. The monograph with McDonnell surveys African Americans’ involvement in the American Revolution and their accounts of that service in the time since. The working title is “To Choose Our Better History: African Americans and the American Revolution from Independence to Today.”

“The Herald Sun’s Serena Williams cartoon draws on a long and damaging history of racist caricature,” The Conversation, Sept. 11, 2013

“An Australian version of Roots – without the fairytale ending – is long overdue,” The Guardian, Aug. 6, 2013

2013  “The Revolution in American Life from 1776 to the Civil War,” in Remembering the Revolution: Memory, History, and Nation Making from Independence to the Civil War (Amherst: University of Massachusetts Press), 1-15. Co-authored with Michael A. McDonnell, Frances M. Clarke and W. Fitzhugh Brundage

2011 “At the Feet of Dessalines: Performing Haiti’s Revolution during the New Negro Renaissance,” in Beyond Blackface: African Americans and the Creation of American Popular Culture, ed. W. Fitzhugh Brundage (Chapel Hill: University of North Carolina Press), 259-288

2017 “The Struggle for Land Rights Will Not Be Televised: Settler Colonialism and Roots Down Under,” Transition: The Magazine of Africa and the Diaspora, vol. 122: 79-97

Media Coverage
I have appeared on ABC TV (Australia), on The Drum; been a guest on ABC Radio National on Stop Everything!, The Bookshelf, and Rear Vision; and written for The Guardian and the Conversation.