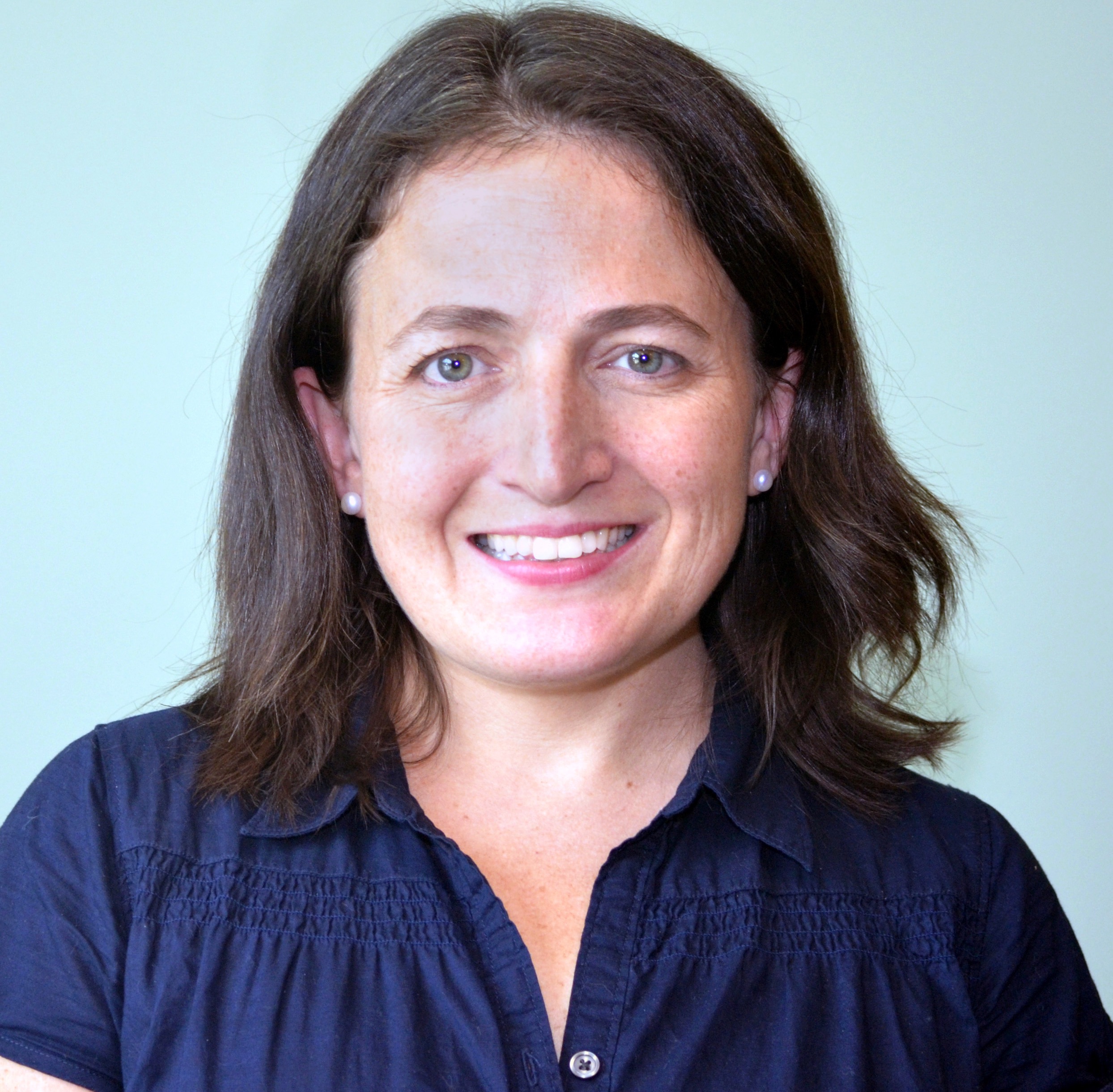 Carolyn Edy teaches journalism at Appalachian State University in Boone, North Carolina, where she was named Outstanding Professor of 2015–2016 in the College of Fine and Applied Arts. She earned her master’s and doctoral degrees at the University of North Carolina at Chapel Hill. Edy’s research on women war correspondents has been recognized with several grants and awards, including those awarded by the American Journalism Historians Association, Harvard University’s Schlesinger Library, the Association for Education in Journalism and Mass Communication, and the School of Journalism and Mass Communication at the University of North Carolina–Chapel Hill. She has published research related to women and the media in American Journalism and Women & Health, and she contributed several chapters to The Multimedia Encyclopedia of Women in Today’s World (2011). Before she began teaching, Edy worked as a journalist, writing for local and national publications, including American Demographics, Body+Soul, Chapel Hill Herald, Concord Monitor, Fortune Small Business, Good Housekeeping, Newsweek, N.H. Magazine, U.S. News & World Report, and Yoga Journal.