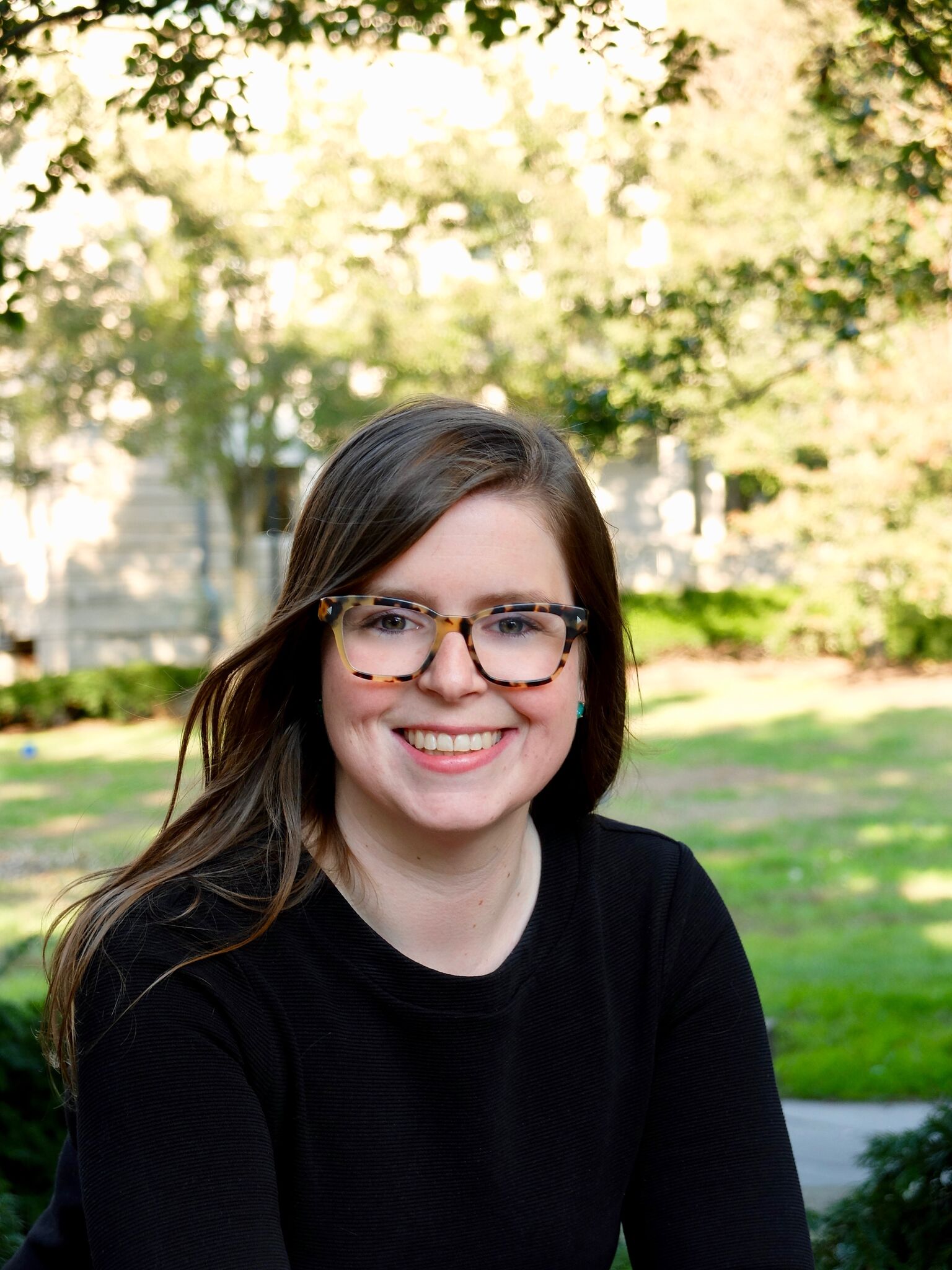 Susan Colbourn is a historian of international relations interested in the Cold War, the North Atlantic Treaty Organization (NATO), and the role of nuclear weapons in international politics and society. During the 2020-21 academic year, she is a DAAD postdoctoral fellow at the Foreign Policy Institute at Johns Hopkins School of Advanced International Studies.

At present, she is working on an international history of the Atlantic Alliance during the Cold War, An Alliance for Peace. Exploring the first four decades of NATO’s history, An Alliance for Peace traces how the perceived dangers of democracy shaped the thinking of allied policymakers and the policies they pursued. While at SAIS, Susan is also beginning a short history of NATO in the 1990s.

She is the co-editor of The Nuclear North: Histories of Canada in the Atomic Age, a collection of essays on Canadian nuclear history, out with UBC Press in October 2020.