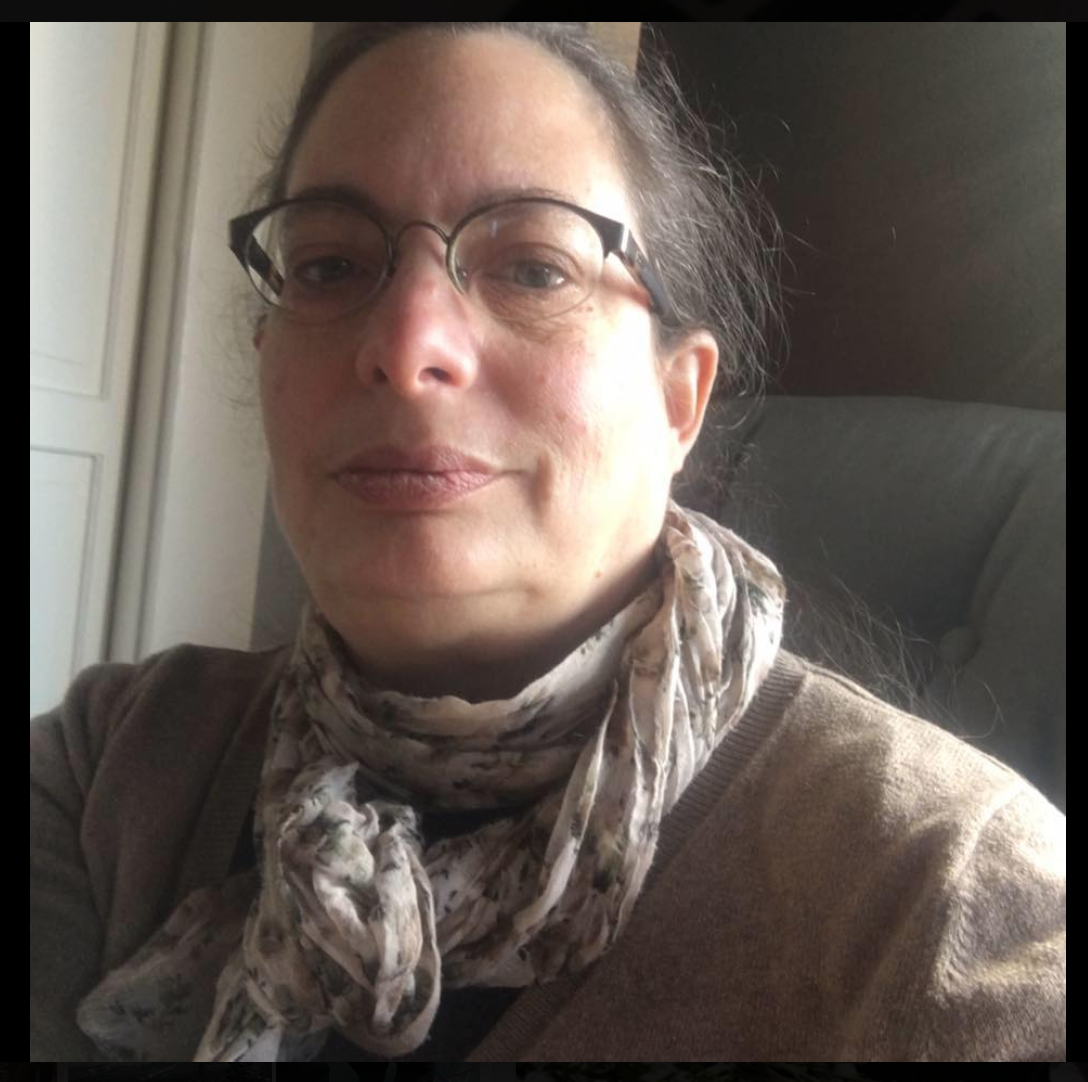 Interested in the material lives of the rural population of the Roman Empire and the Early Middle Ages around the Mediterranean. I have published on the transition from Roman to Visigothic Spain and on the pottery of Roman North Africa. I’m writing a book on the world history of swimming, and working on Roman interaction with the Silk Road.

I also run an online feminist, leftist history site, Quatr.us Study Guides, with almost 2500 articles on just about everything, from the history of steel to the queens of Sudan.