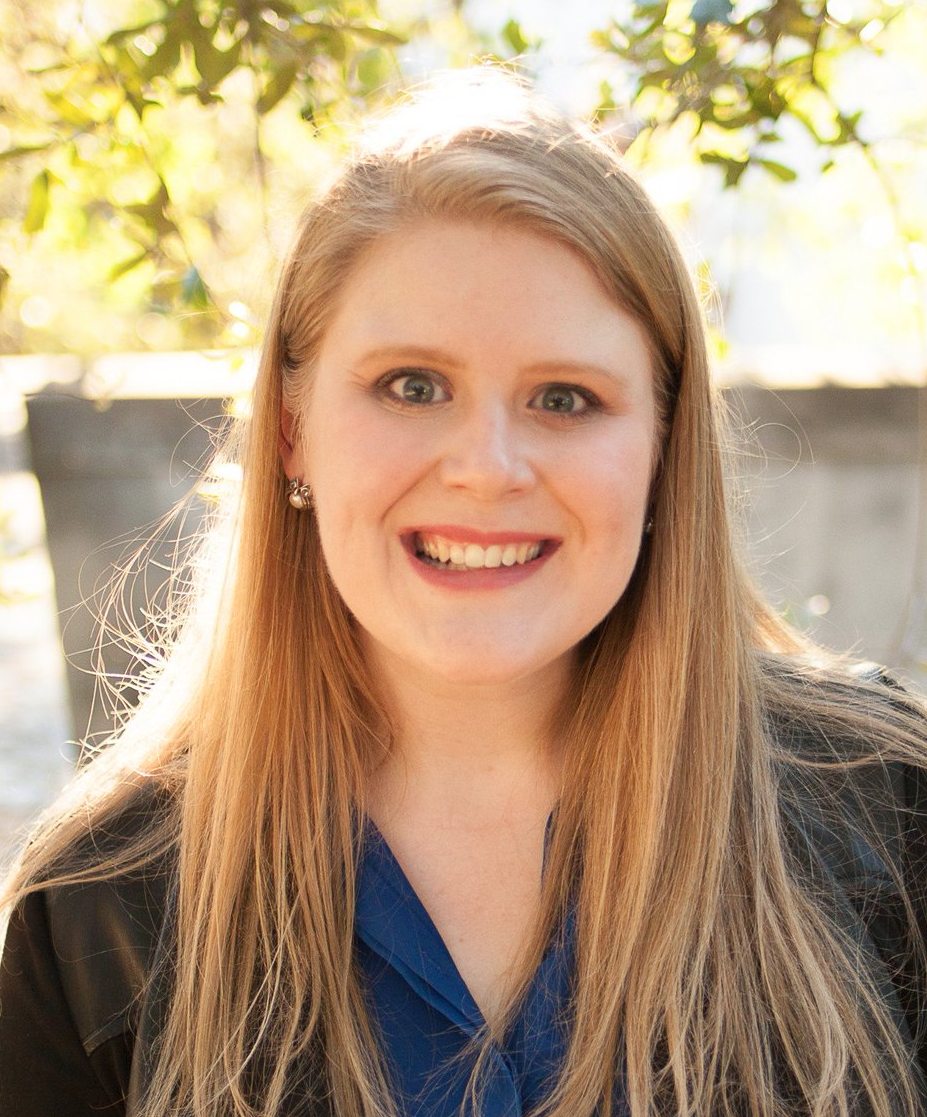 Dr. Gossard’s book manuscript, Coercing Children: State-Building and Social Reform in the Eighteenth-Century French World  (under contract with McGill-Queen’s University Press) considers children as active agents of social reform, state-building, and imperialism in Europe, North America (Canada & Louisiana), the Ottoman Empire, and Siam.  The actions of children, both young women and men, had profound impacts on the trajectory and success of imperial projects and grassroots social reform programs.

As a way to bridge her research and teaching, Dr. Gossard strives to include a “wider early modern world” perspective in all of her classes, whether Western Civilization, Comparative Revolutions, or gender courses. The most exciting course Dr. Gossard has has taught in recent years is “Revolution!: Reacting to Atlantic Revolutions.” This course employs Reacting to the Past as method to study Atlantic revolutions through a comparative framework.  While assigned a revolutionary character, students study the American, French, and Haitian Revolutions. In addition to analyzing primary sources, students learn important skills about civics and how to be “good” citizens.  In Summer 2018, Dr. Gossard also used this pedagogy in her Comparative Atlantic Revolutions Teachers’ Workshop, “Revolution, Representation, Propaganda: Discovering Democracy in the 18th-Century Atlantic.”

Her work has been published in the Journal of the History of Childhood & Youth, Age of Revolutions, The Junto, the American Historical Association’s “Teaching with #DigHist” series, Notches, Not Even Past, and 15 Minute History. I’ve also appeared on the BBC 4 Radio Show, “When Greeks Flew Kites” to discuss the long history of childhood agency.

2018  “Why We Doubt Capable Children: Constructing Childhood in the Revolutionary Era,” The Junto, posted April 17, 2018.

2018  “Food in the West: Using TimelineJS in the Classroom,” AHA Today’s Teaching with #DigHist, posted March 2018.

2017  “Child Gangs and Motherly Duty at the Onset of Revolution,” Age of Revolutions, posted August 2017. Peer-reviewed.

2013  “Women’s Bodies and Political Agendas: UT Gender Symposium,” co-authored with Shaherzad Ahmadi, Not Even Past, September 16, 2013.

2010   “Review: A Tale of Two Murders: Passion and Power in Seventeenth-Century France,” Not Even Past, October 2010.