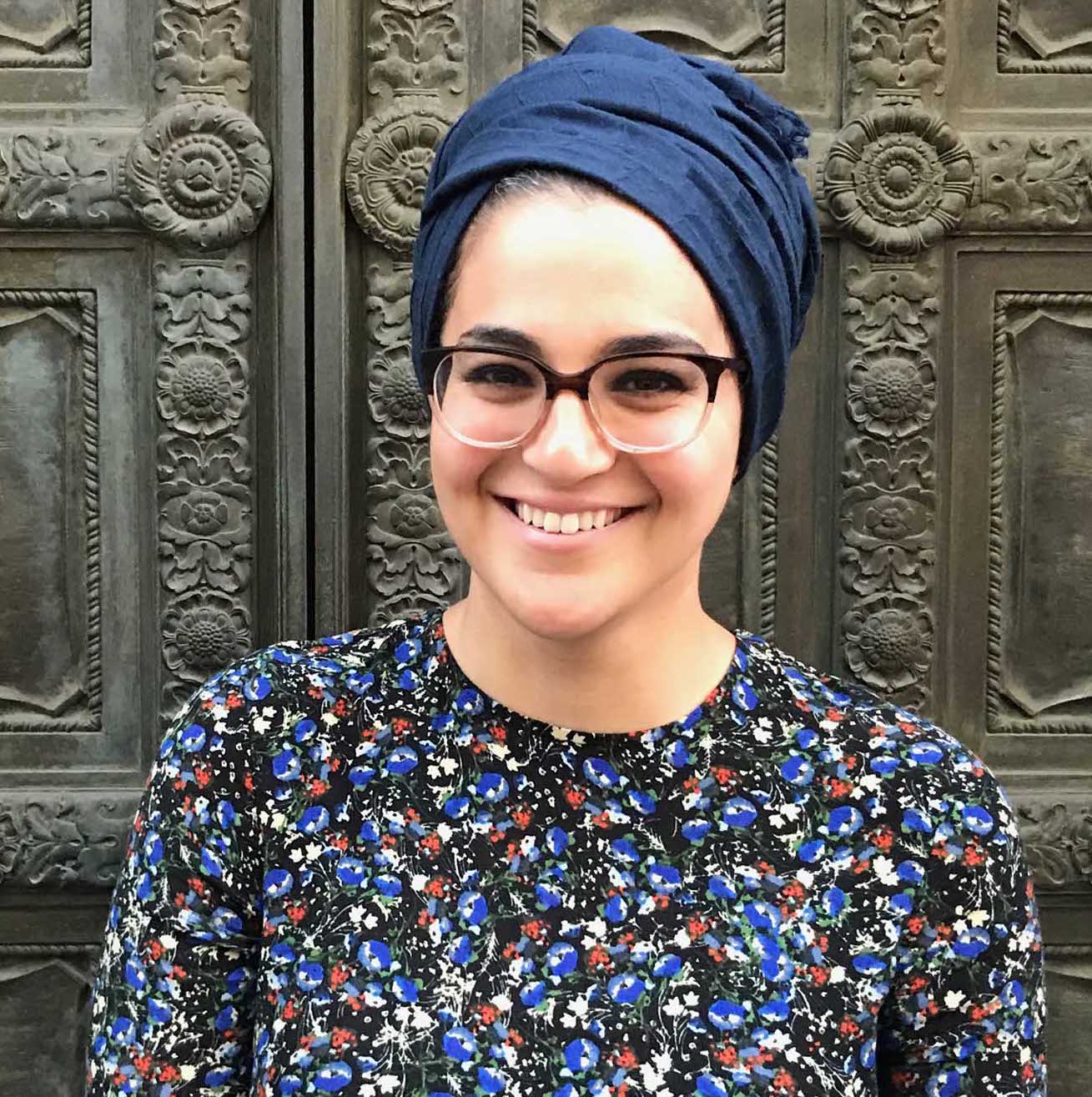 Sara Rahnama is an Assistant Professor of History at Morgan State University in Baltimore, Maryland. She is currently working on her book manuscript which explores the debates about women’s rights in both French- and Arabic-language publications in interwar Algeria as important sites of transnational intellectual currents. She maps out how ideas about Islam and gender were key to how Algerian thinkers interpreted and negotiated competing ideologies from Europe and the Middle East. These Algerian commentators cited developments in France, England, Egypt, Turkey, Lebanon, Iran, and Afghanistan. This research has involved archival research in France, Algeria, and Tunisia, and has been supported by the Bourse Jeanne Marandon.

In 2018, she received her doctorate in History from Johns Hopkins University, where she worked with Todd Shepard.  She previously received an MA in Social Sciences from the University of Chicago, where she worked with Leora Auslander on her thesis, “Against the Exotic: Representation, Migration, and Education in the Writings of the Black Feminists in Interwar Paris.”