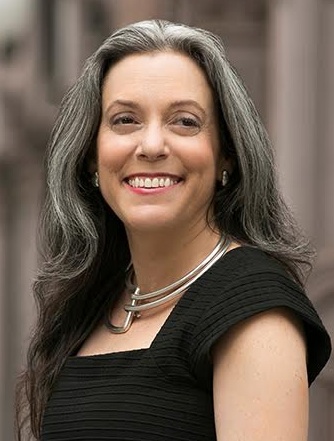 A professor of History and American Studies at Yale University, Joanne Freeman specializes in early American politics and political culture, with special expertise in political violence and political polarization — dirty, nasty, politics — an interest that has made her work particularly relevant in recent years.

Freeman’s award-winning first book — Affairs of Honor: National Politics in the New Republic — explored political combat on the national stage in the Founding era. Her forthcoming book (coming this September!) — The Field of Blood: Violence in Congress and the Road to Civil War — focuses on physically violent clashes in the House and Senate chambers, and how they shaped and savaged the nation.

Co-host of the popular U.S. history podcast BackStory, Freeman is a frequent public speaker, commentator, and historical consultant whose work has appeared in the New York Times, the Washington Post, and Atlantic Magazine, among others; she has been featured in documentaries on PBS and the History Channel, and been a commentator on CNN and MSNBC. Her Yale online course, The American Revolution, has been viewed by hundreds of thousands of people in homes and classrooms around the world.