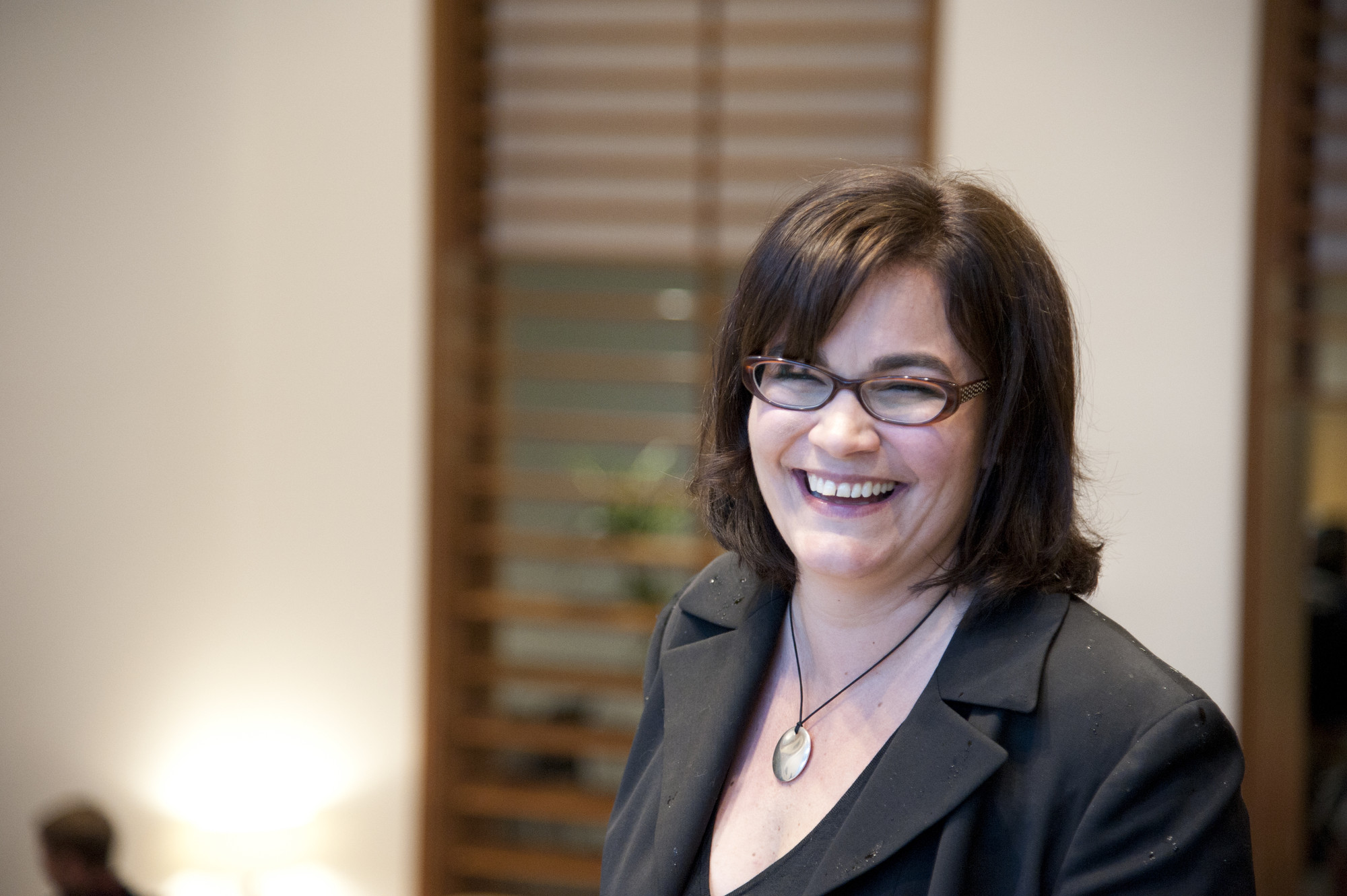 I am a professor in the Department of History, an affiliate faculty member in the Media and Visual Culture Studies Program, and director of the Proudian Interdisciplinary Honors Program at the University of Redlands. I serve as a co-coordinator of the Los Angeles History & Metro Studies Group of the Huntington-USC Institute on California and the West.  I am also vice-president of the board of trustees of the [Abraham] Lincoln Memorial Association at Smiley Public Library, Redlands CA.  My teaching and research interests focus upon media, gender, and popular and political culture in modern America. I am co-editor of When Private Talk Goes Public: Gossip in American History (2014), author of Mary Pickford: Hollywood and the New Woman (2016), and at work on “The Mightiest Publicity Powers on Earth”: The Rise of the Hollywood Press Corps in Mid-Twentieth-Century America.

“‘The Antithesis of the Film Magnate’: Irving Thalberg and the Politics of Ethno-Religious Identity in Early Hollywood,”Jewish Culture and History 17 (April 2016): 45-58.

“Classical Hollywood as Public Sphere: The Case of Citizen Kane,” in Imagination and the Public Sphere, ed. Susan Cumings (2012).