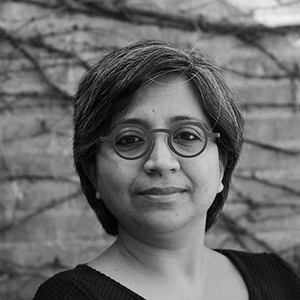 My current research addresses two broad questions: how environment and ecological formations shaped law and economy from the eighteenth century onwards; and how the contingencies through which legal and economic imaginaries developed and globalized across the world in turn reshaped colonial environments. In particular I am interested in tracing how the specific geography of the colony, its rivers, seas, swamps, deltas and seasons, which were different from the temperate climate of Europe, shaped the legal and economic technologies during the period of European expansion and came to occupy the position of universal knowledge and science. I explore these themes from a South Asian perspective, especially by focusing on the Bay of Bengal delta, one of the active deltas connecting India and Bangladesh.

I am also interested in the transnational financial history of the early-modern and colonial maritime world of the Bay of Bengal region by exploring litigations, petitions, letters and private papers of merchants and traders. My second project focuses on shipwrecks in the Bay of Bengal in order to investigate how climactic and environmental changes from the eighteenth century shaped ideas about risk and instruments of insurance of imperial trade.

Empire and Ecology in the Bengal Delta: The Making of Calcutta Studies in Environment and History (Cambridge: Cambridge University Press, 2018)