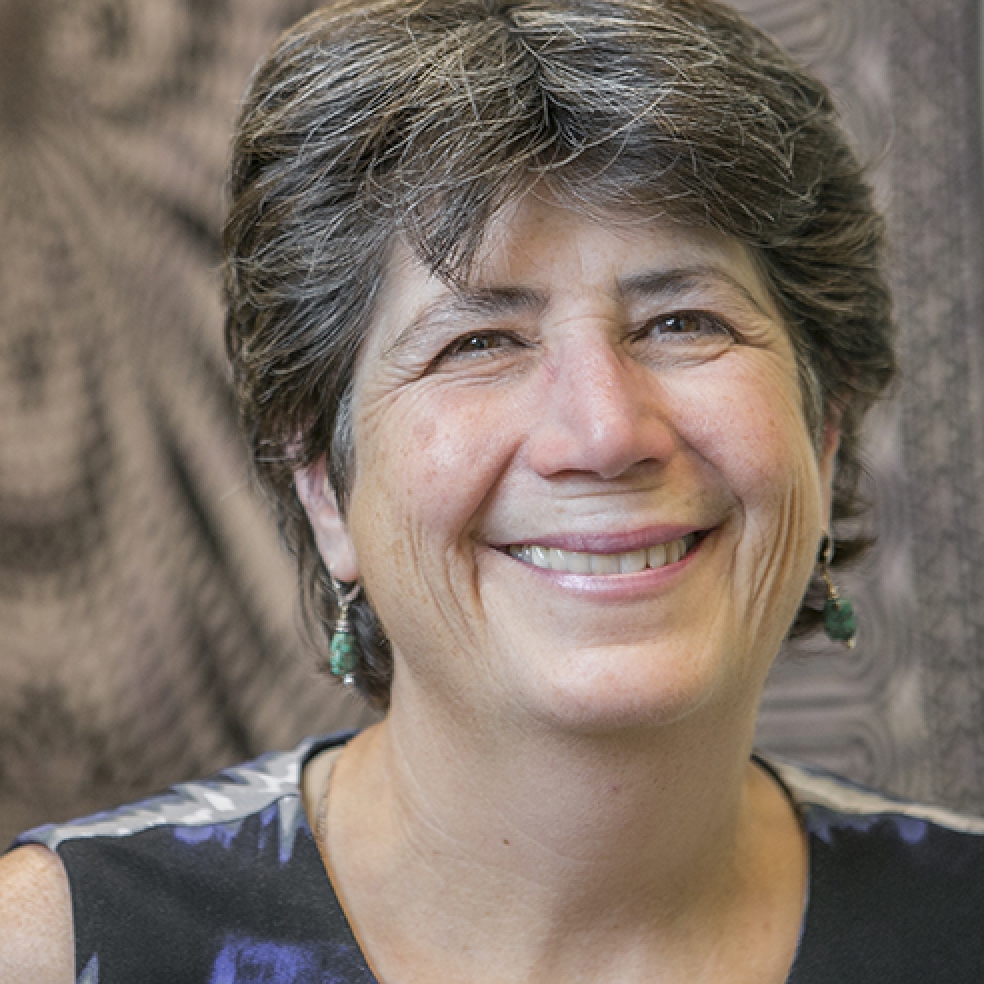 I work on the political, cultural, intellectual and gender history of early modern England. My first book, Political Passions: Gender, the Family and Political Argument in England 1680-1714 (2000), asked how the ways that people thought about women, gender and the family might shape or in turn be shaped by political struggles over legitimacy, inheritance, royal favorites and highly politicized concepts of public and private. In 2013 I published A Plague of Informers: Conspiracy and Political Trust in William III’s England, which takes another set of problems not normally written about in the context of political history — what or whom can one trust? — and explores how these problems were expressed and addressed in the turbulent years following the Revolution of 1688, when the new Williamite regime struggled to obtain the trust of subjects even as it relied upon methods (such as the use of paid informers and suspension of habeas corpus) which contradicted its legitimating claim to restore liberty to the English. Plague of Informers also digs deep into social history, reconstructing as far as possible the lives and motivations of the relatively humble men and women who presented information about plots (or sham-plots) to government officials.

My current project looks at detention and imprisonment in early modern England. I am interested in understanding the experience of persons detained for long periods of time without actually having been convicted of a crime. I also think about prisons as sites of politics , where both gaolers and prisoners engage in pragmatic and ideologically charged ways with notions of rights, constitutions and authority; and how this in sometimes gave actors in the wider political world an investment in what happened in the prison. I am also interested in how the detention of prisoners was understood to be similar to (or different from) other situations in early modern England in which people were restrained from moving where they pleased: the confinement of the sick to hospitals or their own houses, the commitment of lunatics to asylums, or slavery. I am co-editor of and frequent contributor to the blog Early Modern Prisons (earlymodernprisons.org).

I teach classes on English/British history from 1500-1800, and have also taught a survey of the early modern Atlantic world. I also courses organized on themes, like “Gender and Power,” “Law and Revolution,” and “The Birth of the Prison.”