Additional Contact Information
I am spending the 2019-2020 academic year in residence at Harvard Divinity School as Visiting Assistant Professor of Women's Studies and North American Religions in the Women's Studies in Religion Program. 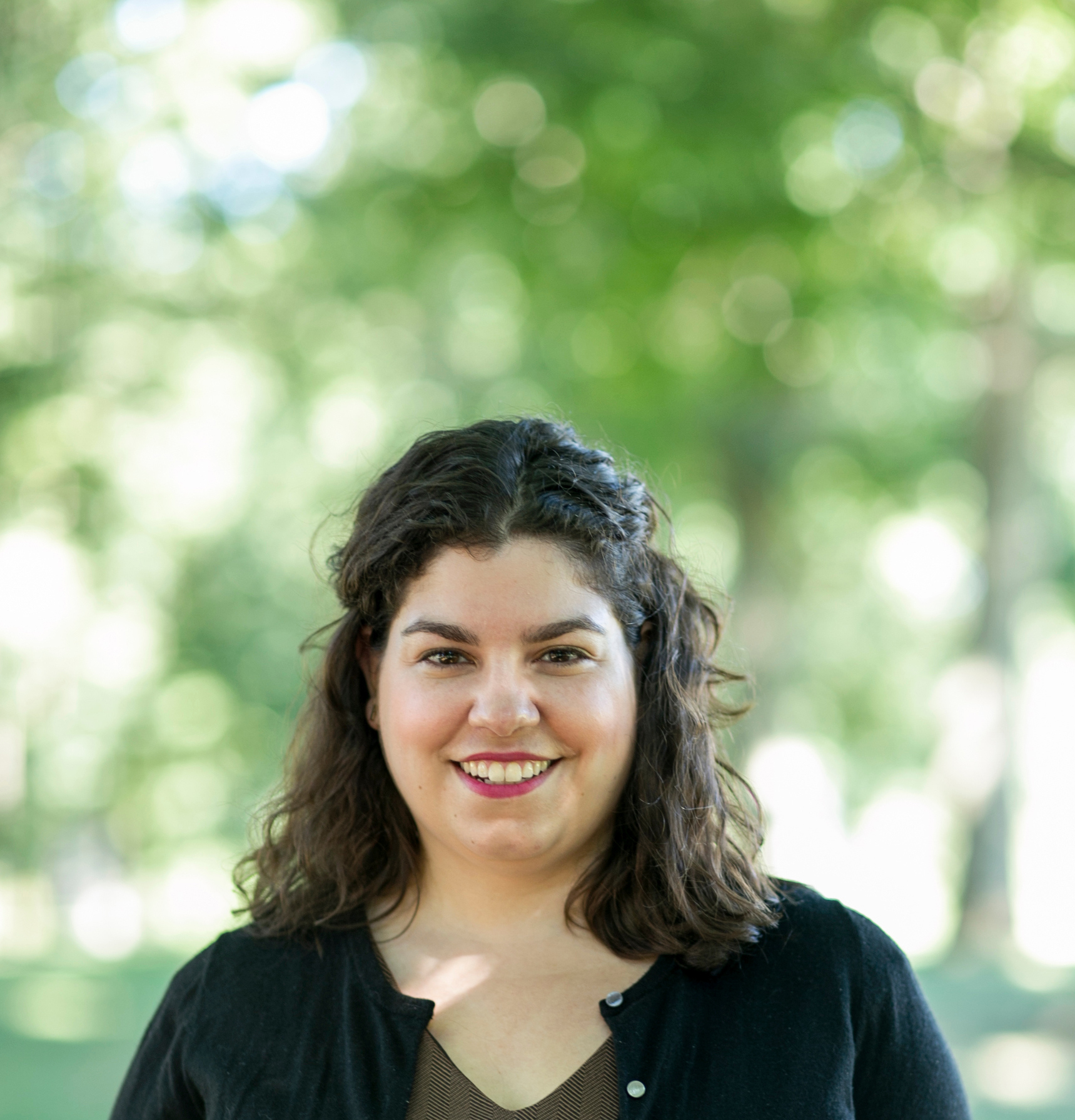 I am currently assistant professor of History at Colgate University, affiliated with Women’s Studies and Museum Studies. My research takes on questions of women, girlhood, and religion in nineteenth and twentieth century North America (with a particular focus on American Catholicism), and the role of women’s, gender, and sexuality studies in developing campus histories and public history sites and curricula. I am at work finishing my first book, The Young Catholic: Girlhood and the Making of American Catholicism, which argues for the centrality of young women’s narratives in nineteenth-century U.S. Catholic history. Additional projects in progress include an assessment of campus history projects as care work, and a history of women’s presence at the Catholic Summer School of America.

At Colgate, I teach courses on U.S. women’s and gender history, the history of sexuality, and local and public history; in Fall 2019 I will convene a one-semester seminar on women and gender in American Catholicism at Harvard Divinity School.  I also serve on the New York State History Advisory group, in the office of the New York State Historian, and on the Advisory Board of New York History, the Cornell University Press journal.

As the centennial of the 19th Amendment approaches, I am engaged in speaking and writing projects that assess women’s history in museums, archives, and public monument projects.

I earned a B.A. from Barnard College and an A.M. and Ph.D. in U.S. History from the University of Chicago. From 2014-2016 I directed the Albert M. Greenfield Digital Center for the History of Women’s Education at Bryn Mawr College.

The Young Catholic: Girlhood and the Making of American Catholicism, book manuscript in preparation.

“Summer School Girls: Religion and the Landscape of Leisure at the Catholic Summer School of America, 1892-1921,” article manuscript in progress.

“Putting Women on a Pedestal: Monument Debates in the Era of the Suffrage Centennial,” for Suffrage at 100: Women and American Politics Since 1920, eds. Stacie Taranto and Leandra Zarnow (anticipated August 2020).

“The Politics of Women’s History: Collecting for the Centennial of Women’s Suffrage in New York State,” Collections: A Journal for Museums and Archives Professionals 14.3 (Summer 2018): 331-350.