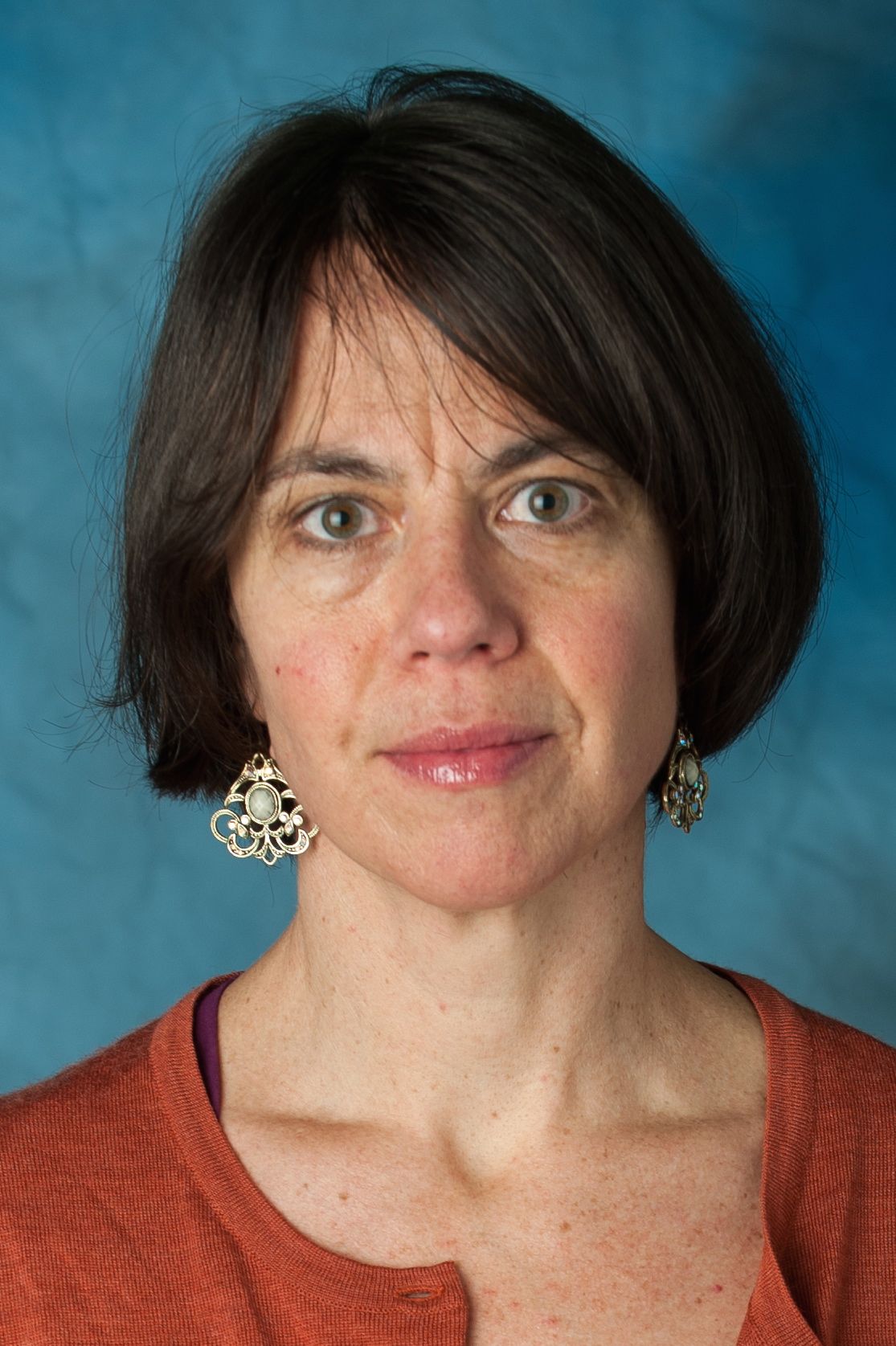 Lara Putnam is UCIS Research Professor and Chair of the Department of History at the University of Pittsburgh.  She writes on Latin American and Caribbean history, theories and methods of transnational history, and issues of migration, kinship, and gender.  Publications include The Company They Kept: Migrants and the Politics of Gender in Caribbean Costa Rica, 1870-1960 (UNC Press, 2002), Radical Moves: Caribbean Migrants and the Politics of Race in the Jazz Age (UNC Press, 2013), and more than two dozen chapters and articles.  Her article “The Transnational and the Text-Searchable: Digitized Sources and the Shadows They Cast,” American Historical Review (2016) sparked significant conversation about the ways that mass source digitization and web-based search are changing the research practice of even (or especially) those historians who do not consider their work to be “digital.” Putnam is President of the Conference on Latin American History and a member of the Board of Editors of the American Historical Review.  She also writes about women-led grassroots political organizing in the age of Trump, drawing on participant observation in southwest Pennsylvania.

Radical Moves: Caribbean Migrants and the Politics of Race in the Jazz Age. University of North Carolina Press, 2013.