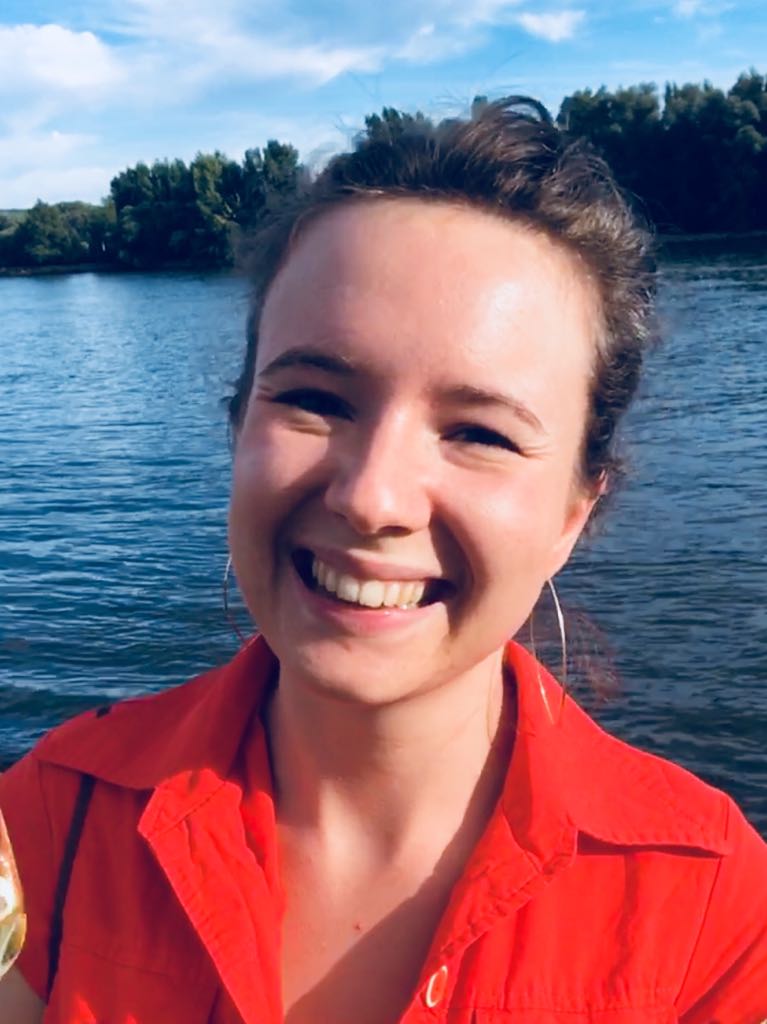 Kathleen McCrudden, originally from the United Kingdom., is a PhD candidate in the Yale History Department. She graduated in 2014 with a First Class with Distinction B.A. (Hons) in History from the University of Cambridge. She remained at Cambridge to undertake an M.Phil. in Political Thought and Intellectual History, before beginning her Ph.D. at Yale University (2016-2022), for which she received a Richard J. Franke Fellowship. Her primary research interest lies in the History of Political Thought and Intellectual History more broadly, although she is keen to integrate methodologies from cultural and political history, as well as from political science, into her work. Her Ph.D dissertation will focus on Sophie de Grouchy (1764-1822), wife of the famous philosophe the marquis of Condorcet (1743-1794), as the central node of a transnational intellectual network that spanned Europe and North America, and continued from the outbreak of the French Revolution to her death (1789-1822). Themes of the thesis include the history of human rights;  the connection between Republicanism and Liberalism as intellectual and political movements; and the end of the Enlightenment. She is particularly interested in putting pressure on the existing methodologies in intellectual history, in order to include the voices of more women.