Additional Contact Information
If you have an interview request, please contact me by e-mail first at Waldschmidt-Nelson@philhist.uni-augsburg.de 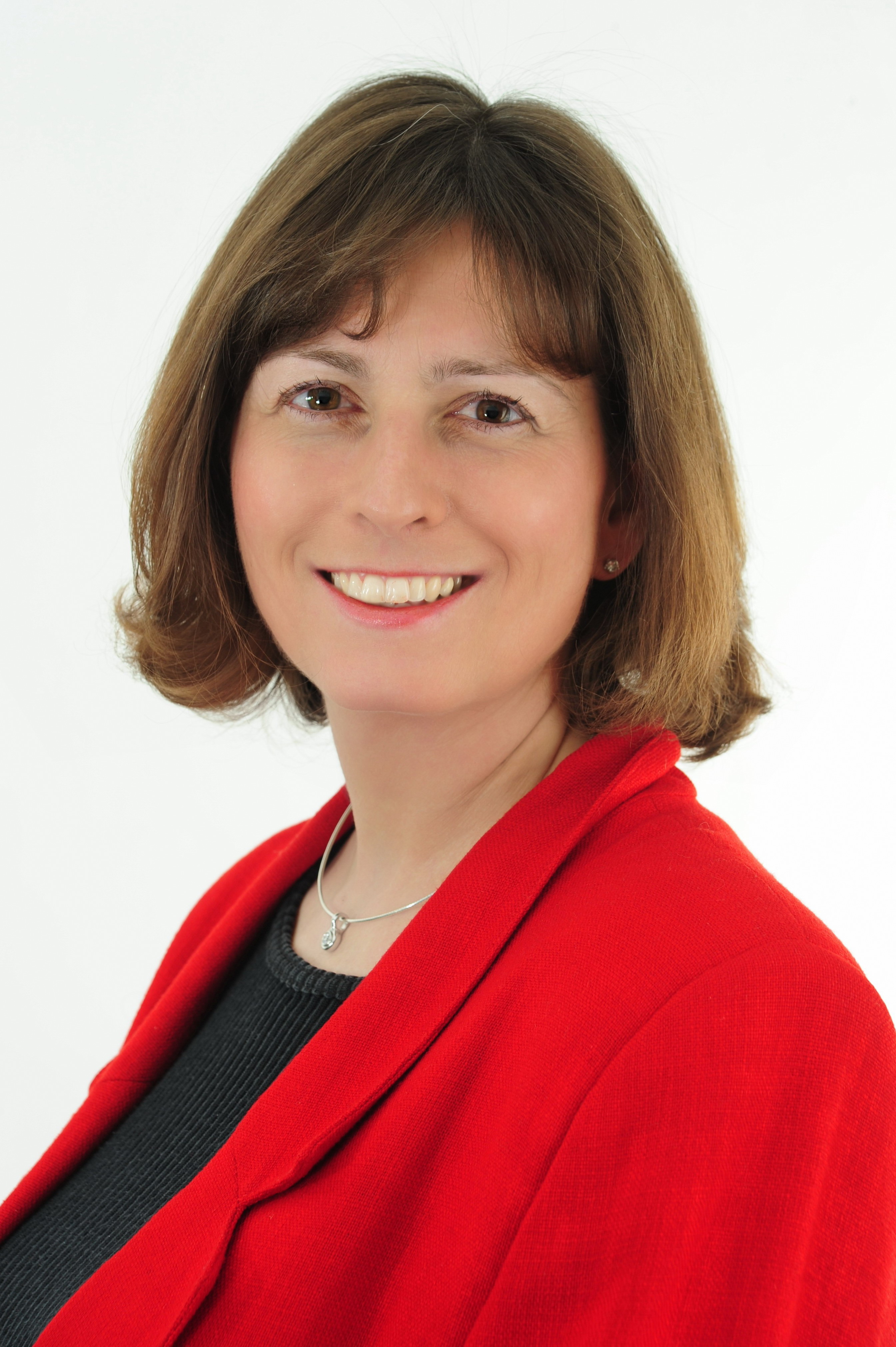 Britta Waldschmidt-Nelson is Professor of Transatlantic History and Culture at the History Deparment of the University of Augsburg.  She studied at the Universities of Münster and Munich in Germany as well as the University of California at Davis.  Before joining the Augsburg faculty in 2016, Waldschmidt-Nelson served as Deputy Director of the German Historical Institute in Washington, D.C. for five years, and from 1994 to 2011 she taught American history at the University of Munich. She has been a visiting scholar and guest lecturer at numerous universities in Europe and the United States, is a member of the OAH’s International Commitee and serves on the editorial board of the Journal of Modern American History.

see my CV at