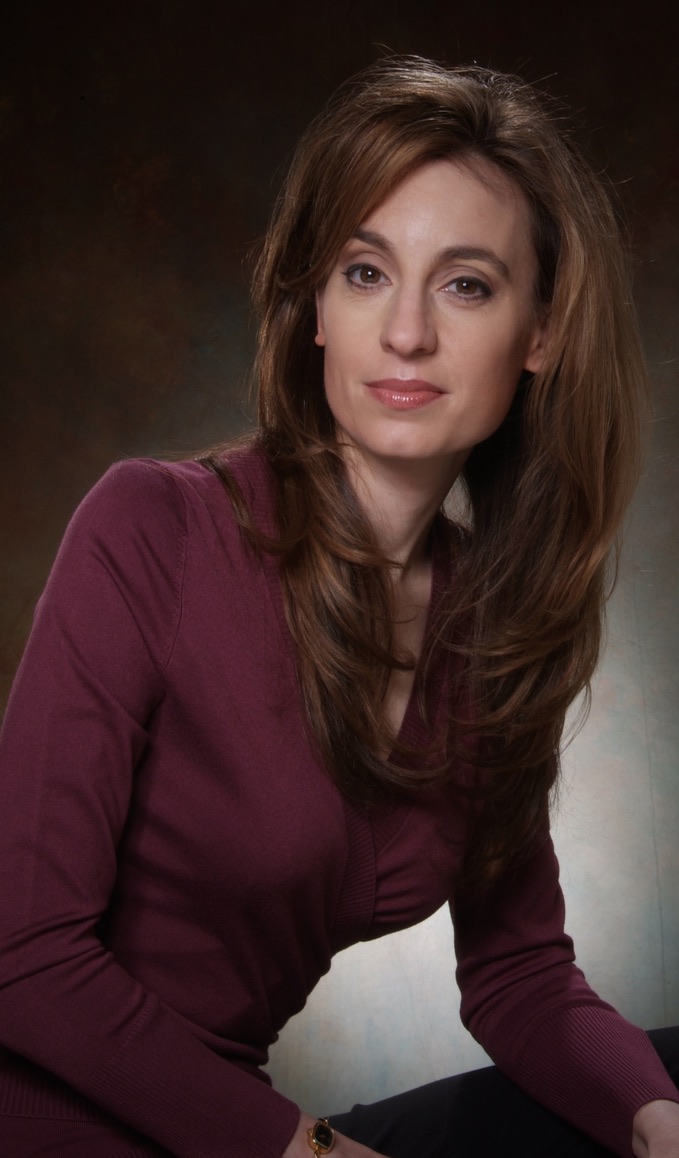 Dr. Cindy Gueli is a historian, author, and historical consultant for TV and film. Her academic teaching and research specializes in U.S. social history, women’s history, and Washington, D.C. She is a frequent lecturer and presenter at conferences and universities. Her media background includes reporting and producing for television, working as a consultant on Showtime’s The Untold History of The United States, and hosting the web series “Scandalous Washington.” She has developed historical exhibits and companion publications forD.C.’s Willard InterContinental Hotel, New York City’s Barclay Hotel, American University, and international nonprofits.

She holds a B.A. from Georgetown University and a master’s in Film and Video and master’s and Ph.D. in History from American University. For more about Dr. Gueli and Washington’s World War II “Lipstick Brigade” go to cindygueli.com and @historybyte on Twitter and Instagram.

Her current research is on the intersection of gender and politics in the nation’s capital. Her book Lipstick Brigade: The Untold True Story of Washington’s World War II Government Girls has been optioned for television.