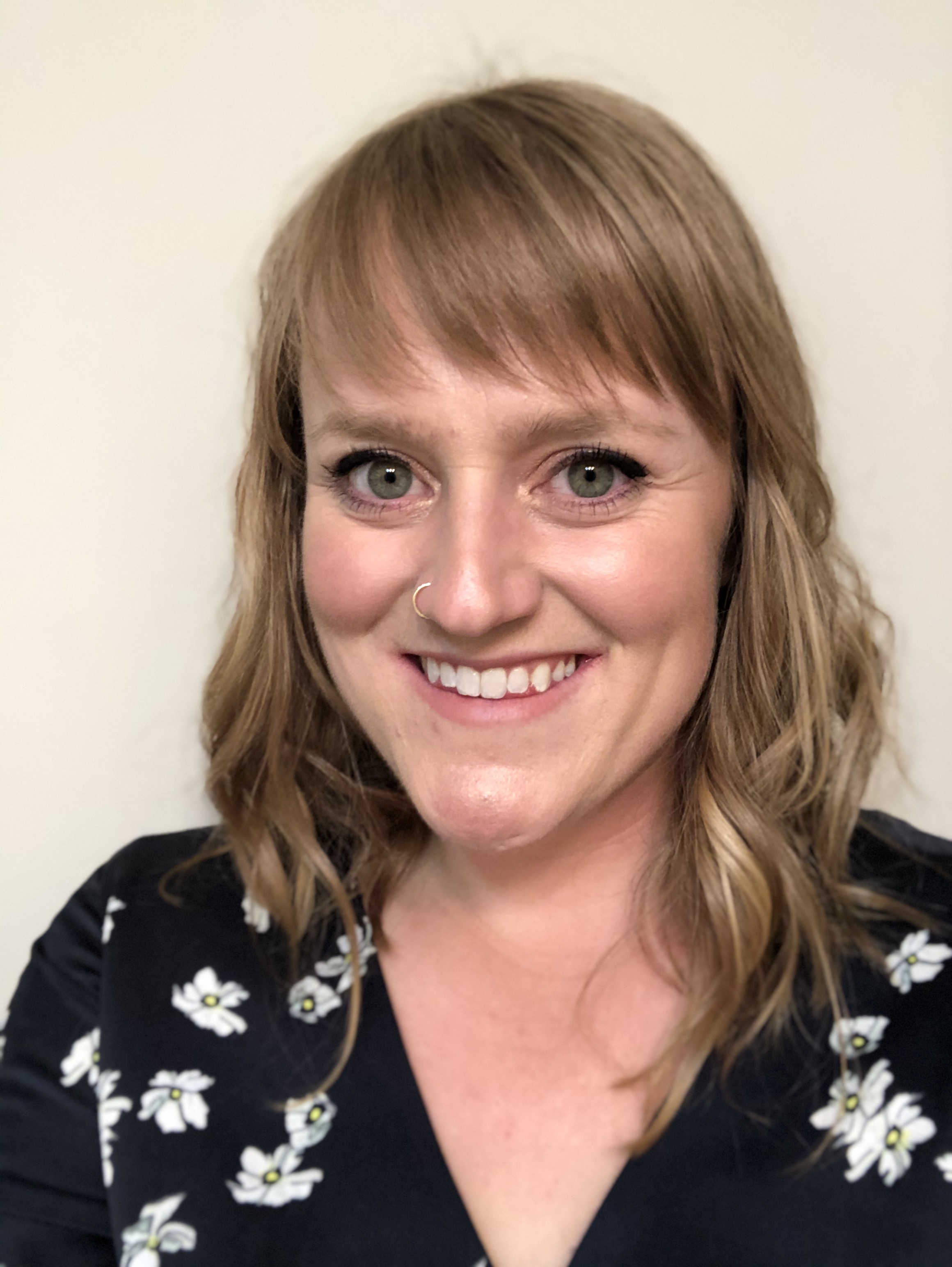 Larissa is currently an Assistant Professor in the Department of History and Religious Studies at Young Harris College, a small liberal arts college located in the mountains of northern Georgia, where she teaches classes in German, European, and world history. Before joining YHC’s Faculty in August 2020, she received her Ph.D. in European History from the University of North Carolina at Chapel Hill in May 2020, where she also earned her M.A. in 2014. She received her B.A. in History and German from Willamette University in Salem, OR in 2011.

Review of Back to the Postindustrial Future: An Ethnography of Germany’s Fastest-Shrinking City, by Felix Ringel. EuropeNow, published 2 July 2018.