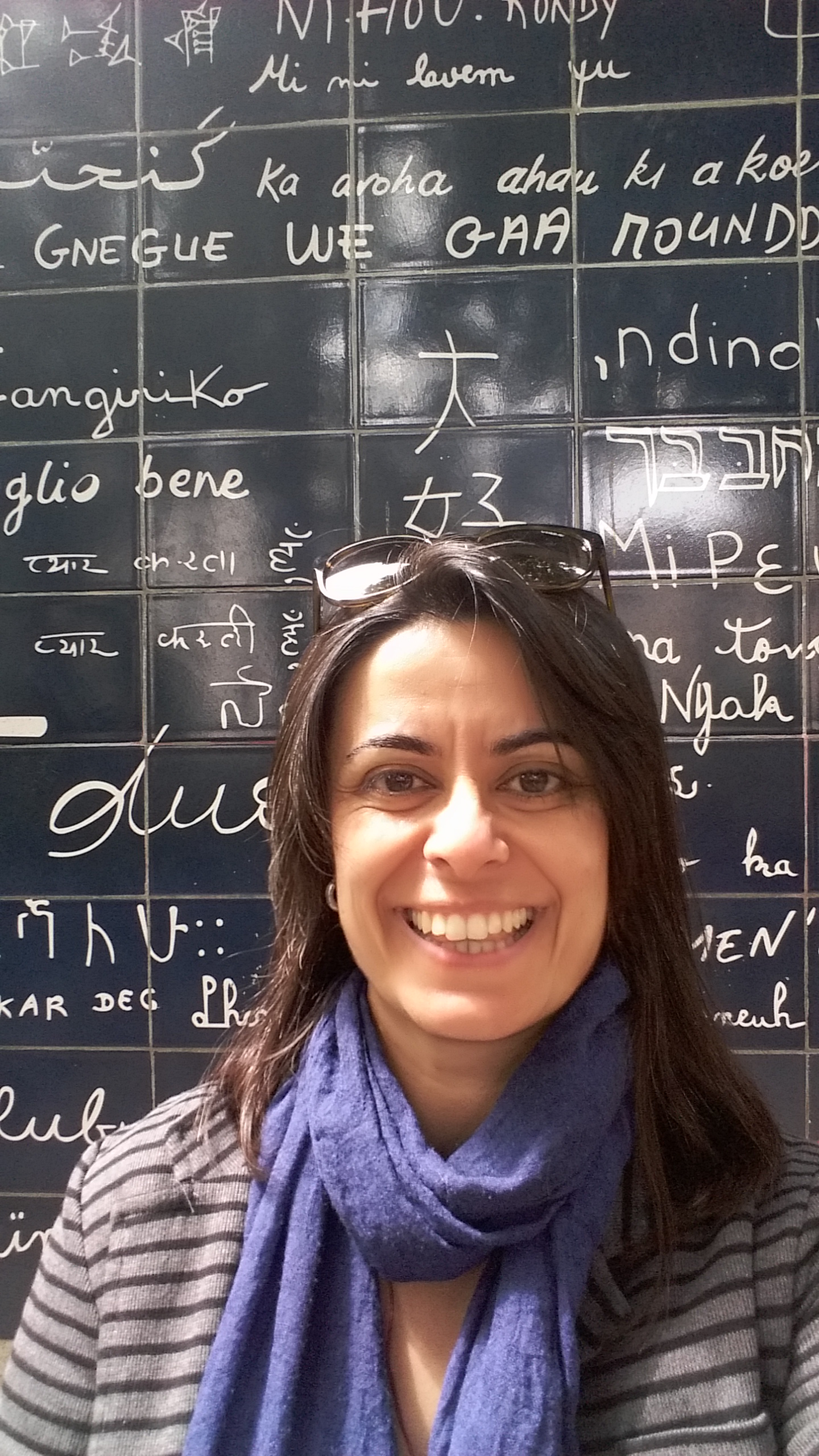 I am an assistant professor at the Aga Khan Unviersity’s Institute for the Study of Muslim Civilisations in London, specialising in gender studies and history and politics of modern Turkey. I received my PhD from Leiden University, School of Middle Eastern Studies in 2015. Between 2009 and 2014, I was a research fellow at the International Institute for Social History, Amsterdam. Prior to joining AKU-ISMC , I taught at Istanbul Bahcesehir University, Department of Sociology. My academic interests include gender history, secularism and state-society relations in Turkey and contemporary feminisms in the Middle East. My book, Anti-Veiling Campaigns in Turkey: Gender, Power and Resistance under the Kemalist Regime, will be published by IB Tauris.

“Turkish Secularism Revisited: The Diyanet and the Expansion of the Religious Sphere during the AKP Era,” The Middle East in London Magazine (SOAS) special issue on secularism in the Middle East, October-November 2017.