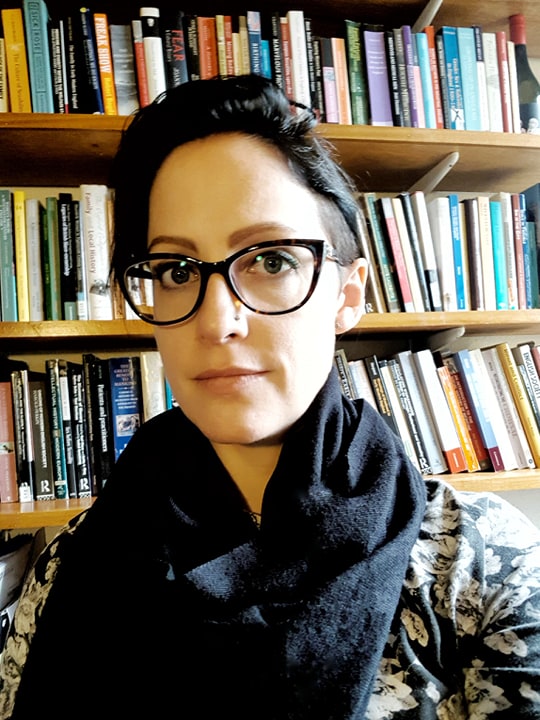 I am a social and cultural historian of Britain, with a focus on gender, sex, crime and deviance in Wales and England during the long eighteenth century. I have published on illegitimacy, courtship, midwifery, childbirth, and mortality in Wales. My first monograph Deviant Maternity: Illegitimacy in Wales c. 1680-1800 was published in 2020 by Routledge. My current research explores sex work, sexual violence and poverty in rural and urban Britain during the long eighteenth-century. I am also developing a project that examines the experiences of marginalised groups and ethnic minorities in Wales prior to 1830, which will be the subject of both academic and non-specialist publications. I have worked extensively with legal records, parish registers and poor law accounts, and a range of cultural materials including letters and satirical images. I would be happy to discuss contributions based on any of my research areas.

I am a Lecturer in British Social and Cultural History at the University of Leicester, and a Fellow of the Royal Historical Society. I completed my doctoral research at the University of Exeter with funding from the Wellcome Trust and Social Sciences and Humanities Research Council of Canada. After completing my PhD I was awarded the Power Postdoctoral Fellowship by the Institute of Historical Research, which I took up at Cardiff University while also working as a Lecturer in Welsh History. Throughout my postgraduate studies I kept a personal academic blog Deviant Maternity and I continue to update this occasionally.

I have previous media experience in radio, film and television, as well as a recording artist. Prior to commencing my academic studies I trained as an actor at Mount Royal University in Calgary, Alberta, Canada. After this I worked briefly on stage and in film and television. More recently, I made regular appearances as a guest commentator on BBC Radio Wales’s Jamie Owen show between 2013 and 2018. I am also a musician, and have recorded and performed with several Welsh bands, including EPs and LPs with my own band, The Echo and the Always, and a Maida Vale session with Cut Ribbons in 2016.

I am based in Cardiff, but was born and raised in Canada. English is my first language, and I am a Welsh learner.