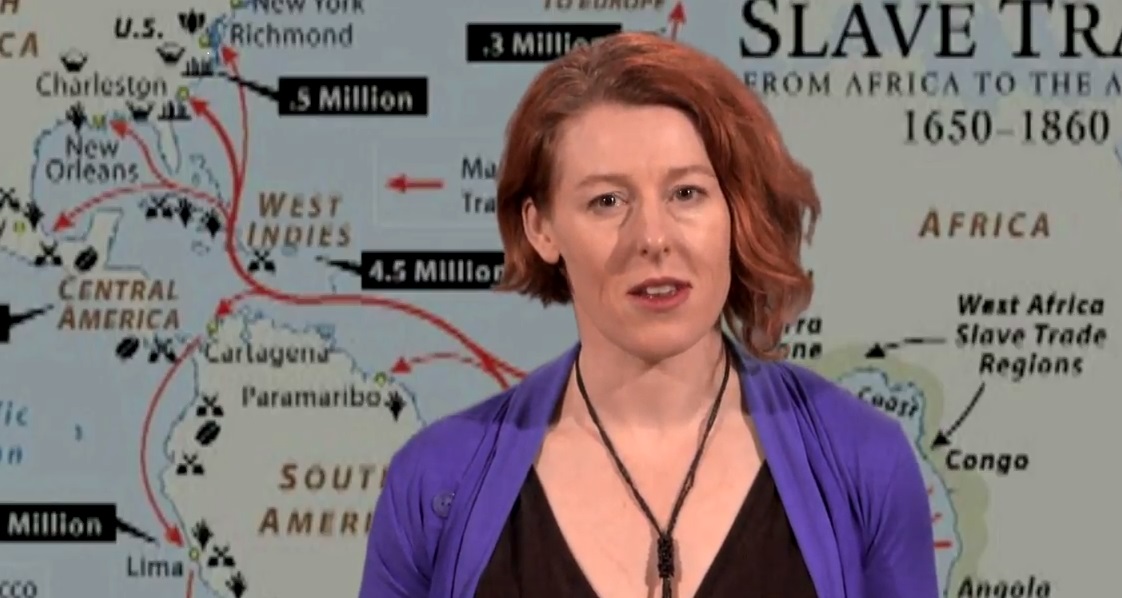 Rachel Gillett is an Assistant Professor at Utrecht University, teaching Modern Europe and Empire. Recent courses she taught examined race and representation in France, youth protest in Europe in 1968, cultures of Empire, and fundamentalisms. Her research focuses on race in France, popular culture, and on the black Atlantic from a French perspective. She also works on the notion of cosmopolitanism in popular culture and on rugby and race relations in a post-colonial context. Her current book, under contract with OUP, is entitled Begin the Biguine: Race and Popular Music in Interwar Paris. After graduating from Northeastern University with a PhD in World History, she taught and served as the Assistant Director for Undergraduate Studies in the History and Literature Concentration at Harvard University. She received her undergraduate degree, a Bachelor of Arts with Honors in English and honors in History, from the University of Otago, New Zealand. She balances her love of research and teaching with an active extra-curricular pursuit of music and rugby.