Additional Contact Information
I commute between Shanghai and New York. Am always available by Zoom or e-mail. 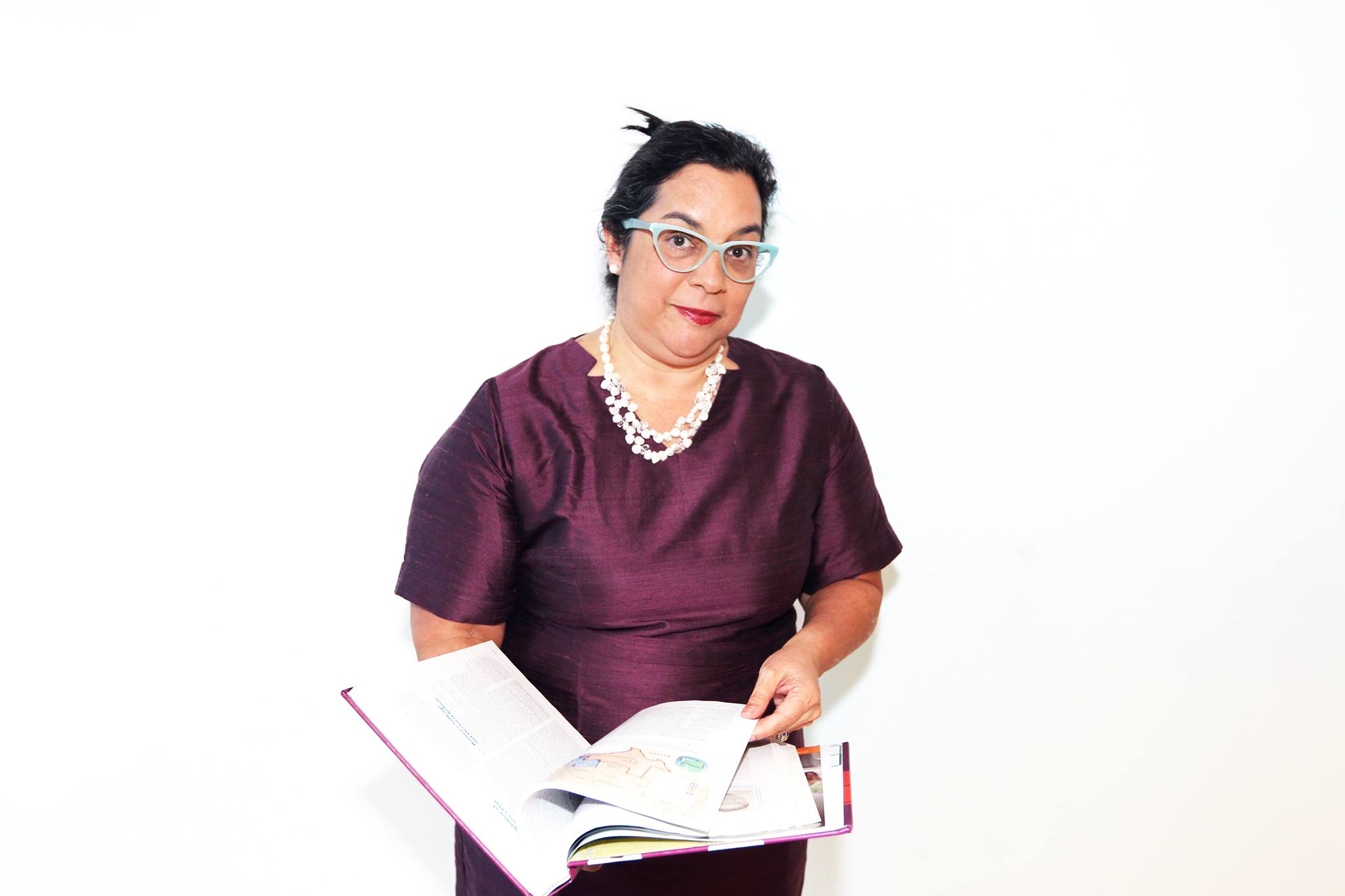 Maria E. Montoya is a Global Network Associate Professor of History at New York University and the Dean of Arts and Sciences at NYU Shanghai.  She earned her BA, MA and PhD degrees at Yale University. She is the author of numerous articles on the History of the American West, Environmental, Labor and Latina/o history and of the book, Translating Property:  The Maxwell Land Grant and the Conflict over Land in the American West, 1840-1900.  She is the lead author on the U.S. History textbook, Global Americans:  A Social and Global History of the United States.

Her new book, Making the Working Man’s Paradise: Progressive Management of Workers and their Families in Colorado’s Coal Fields, is forthcoming from Oxford University Press. It focuses on John D. Rockefeller and Josephine Roche, and their roles in defining the spheres of work and home life during the early 20th century.

She is also working on another book project about the scarcity of water in the American Southwest, and the Rio Grande in particular. She is currently the PI for Zaanheh: A Natural History of Shanghai which is an interdisciplinary research team based at NYU Shanghai, and which was inspired by Eric Sanderson’s Mannahatta Project.

Global Americans:  A Social and Global History of the United States