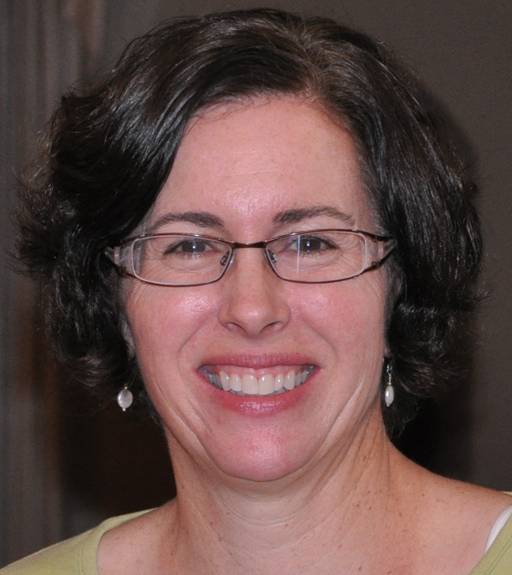 My first book, An Interracial Movement of the Poor: Community Organizing and the New Left in the 1960s, was published by New York University Press in 2001 and named a Choice Outstanding Academic Title. The 50th anniversary of the events in this book prompted this article.

My second book, Hedda Hopper’s Hollywood: Celebrity Gossip and American Conservatism, came out in 2011, also from NYU Press, and was named one of the Five Best Books on Hollywood and Politics in the Wall Street Journal. You can read a review here or listen to this podcast about the book. Hedda Hopper’s Hollywood is referenced in an article about the making of Trumbo, a 2015 film with Helen Mirren playing Hedda Hopper. You can watch the trailer for Trumbo here or listen to my recent interview on Radio NZ about the movie.

My most recent publications are an anthology of essays, co-edited with Kathleen Feeley, entitled When Private Talk Goes Public: Gossip in United States History, which came out in 2014. Please see this brief introduction to the book and our television interview about the book. My newest monograph is Producer of Controversy: Stanley Kramer, Hollywood Liberalism, and the Cold War published in November 2017.  You can read an early review here or listen to this podcast about the book.  Connecting my research and teaching on Hollywood film, a co-authored book, Teaching History with Message Movies. came out in March 2018.