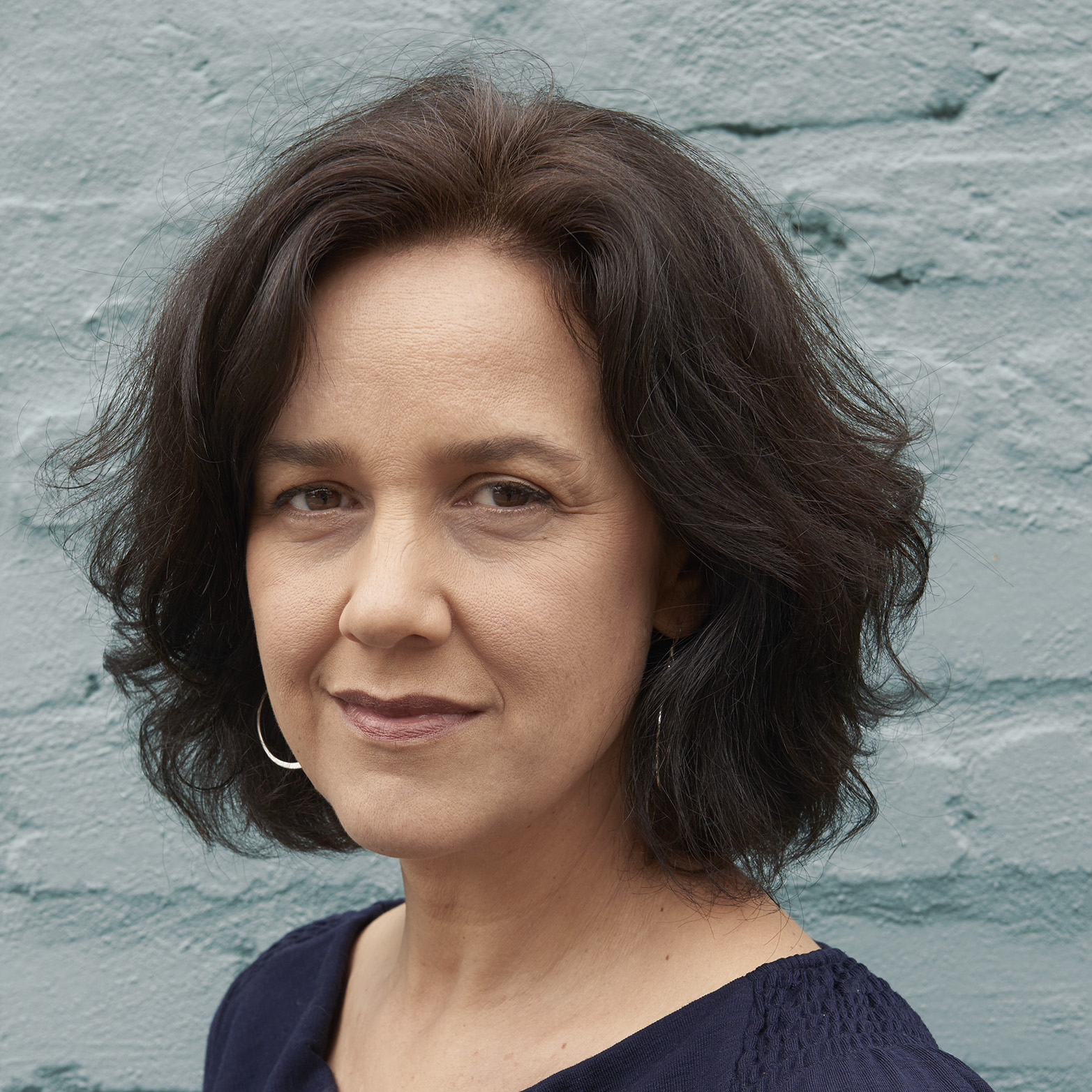 I teach Modern History at Macquarie University in Sydney, Australia. I specialize in the history of the eighteenth-century world, particularly the British Empire and the many indigenous societies it encountered. My interest in comparative indigenous history focuses on the eastern Pacific (Polynesia), the American southeast (esp. Cherokees), and the Eora of today’s Australia.  I have an interest, too, in visual history, anthropological history, and experimental uses of biography for history.

I first worked as a project officer at the Australian Academy of Humanities, learning the ropes of lobbying for higher education and research at a national level. I was then a postdoctoral fellow at the University of Sydney for three years before taking up a continuing position at Macquarie University in 2010.

I am the author of The Savage Visit (Berkeley: University of California Press, 2012), which traces the dramatic rise and surprising fall of popular British fascination for indigenous visitors through the eighteenth century. Pursuing similar themes, I am the editor of The Atlantic World in the Antipodes: Effects and Transformations since the Eighteenth Century (Newcastle: Cambridge Scholars Publishing, 2012), with chapters by Alison Bashford, Iain McCalman, Simon Schaffer, Margaret Jolly, Sheila Fitzpatrick, Damon Salesa, and several of the other fabulous scholars who assembled for Sydney’s Sawyer Seminar Series.

In my turn to more indigenous-focused history, I sometimes collaborate with prize-winning historian Michael McDonnell; we will shortly publish another edited collection, Facing Empire: Indigenous Experiences in a Revolutionary Age (Johns Hopkins University Press, Oct. 2018). This title includes chapters by Colin Calloway, Bill Gammage, Sujit Sivasundarum, Tony Ballantyne, and Daniel Richter.  My next solo project brings together both my British and indigenous historical expertise, narrating the unlikely eighteenth-century story of a Cherokee warrior, a Rai’atean refugee, and the British artist who painted them both. Faces of Empire: Three Eighteenth-Century Lives will be published by Yale University Press in 2019.

I have held visiting fellowships at the University of York (as a British Academy Fellow); Duke University (at the John Hope Franklin Center for the Humanities); and Yale University (as a Lewis Walpole Library Travelling Fellow). I have also delivered public lectures at art galleries, spoken on public radio about indigenous history, and advised and convened conferences for the History School Teachers’ Association.