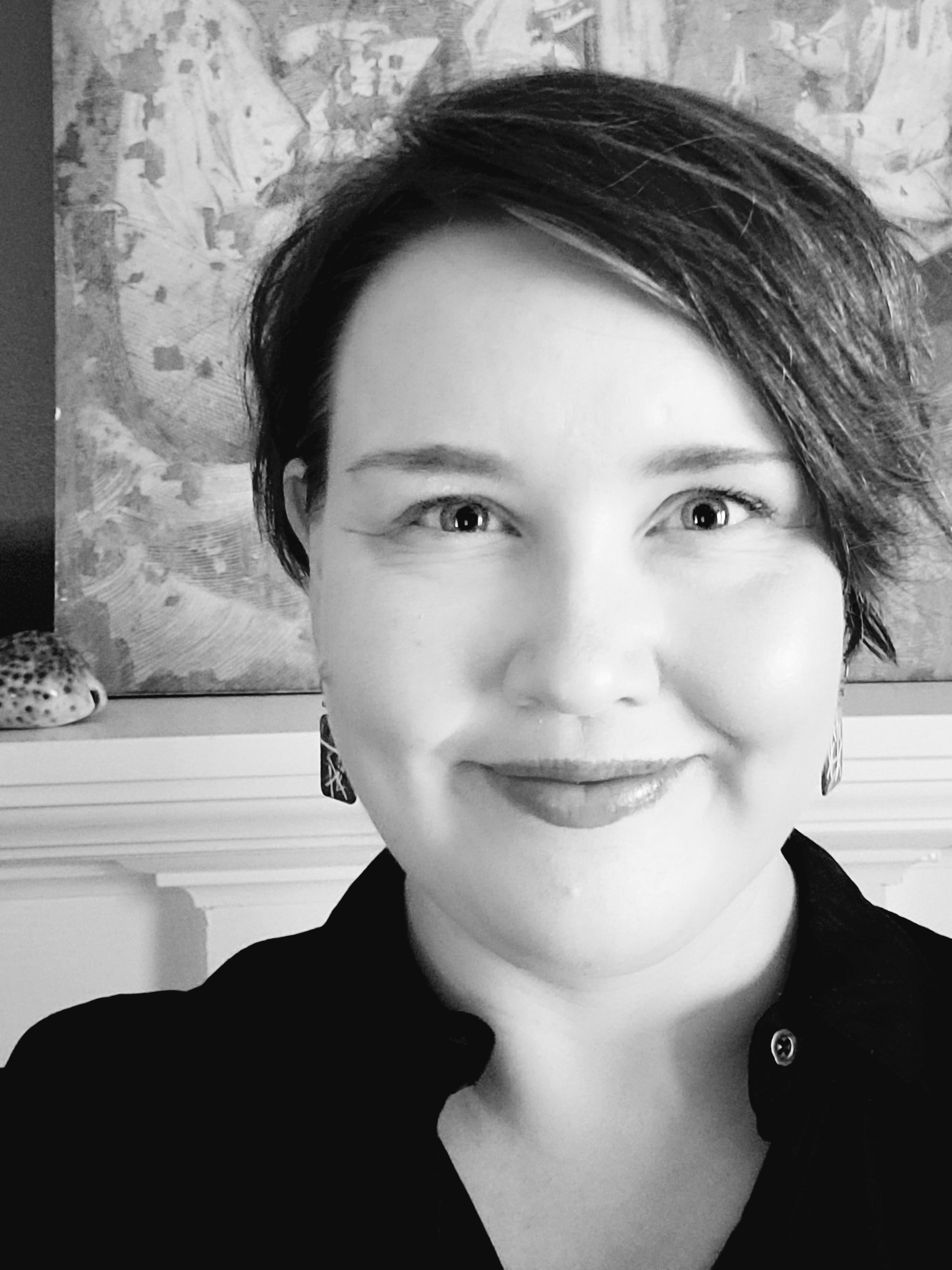 Heidi is an archivist and curator living in northwestern Kentucky. She currently serves as the museum curator at John James Audubon State Park in Henderson, Kentucky. Prior to that, she was the archivist for the Roman Catholic Diocese of Owensboro and the Ursuline Sisters of Mount Saint Joseph from 2015 – late 2019.

Heidi holds an MSLS from the University of Kentucky and an MA in Art (Creative) and Art History with a Concentration in Critical & Curatorial Studies from the University of Louisville. Her curatorial studies thesis focused on processing the papers of Louisville architect Robert Kingsley. She attributes her interest in pursuing a career as an archivist to this project and her later work as a research assistant for an exhibit design firm, which involved archival research and digitization of photographs and paper documents.

As a graduate student in the University of Kentucky library science program, Heidi collaborated with another student to create and publish Immigrants in the Coalfields, a digital humanities project that focused on the immigrants who came to live and work in the coalfields of eastern Kentucky in the late 19th and early 20th centuries. The project utilized photographs, maps, and oral histories held by the University of Kentucky Special Collections Research Center.

In her role as archivist for the Diocese of Owensboro and the Ursuline Sisters of Mount Saint Joseph, Heidi found creative ways to share the history of the Catholic Church in western Kentucky with the general public. In 2017 Heidi published an interactive map displaying the locations of known Catholic cemeteries within the Diocese of Owensboro to help genealogists and family historians. In the fall of 2018, she worked with the diocesan music director to develop a unique concert combining musical performance and readings from archival documents. Heidi also wrote articles for the diocesan newspaper, The Western Kentucky Catholic, about interesting items in the archives such as an application to procure sacramental wine during Prohibition (page 16) or the mystery of the “Cuban lady” who donated funds to build a church in memory of her husband (page 10).

Heidi’s current research focuses on the life of Reverend Paul Joseph Volk (1841-1919), a German Catholic priest who served as a missionary in Kentucky, Ecuador, Colombia, and the Panama Canal Zone in the late 19th and early 20th centuries.