Keywords
History of Women and Gender, Religious History, History of the Netherlands, the Low Countries, the Dutch Revolt, History of Sexuality 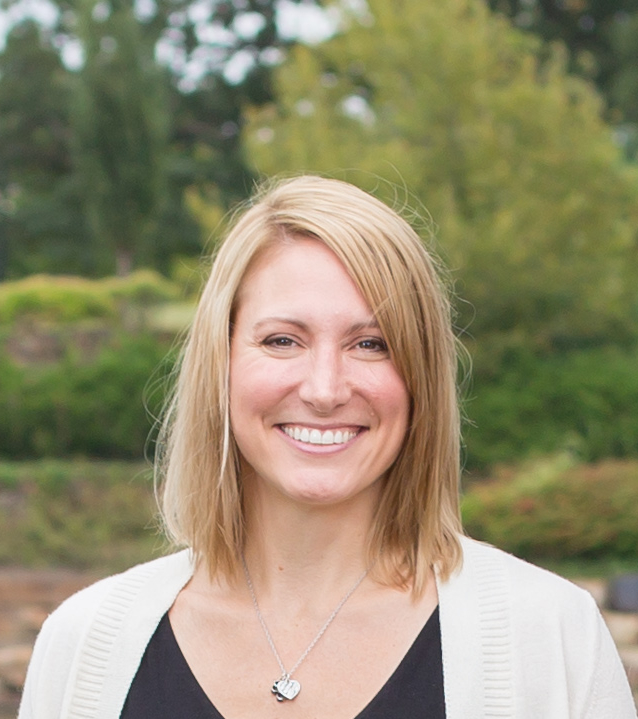 “Women’s Writing in the Dutch Revolt: The Religious Authority and Political Agenda of the Devout Teellinck Women in Zierikzee, 1554-1625,” forthcoming in Women and Gender in the Early Modern Low Countries.

“‘They were not humans, but devils in human bodies’: Depictions of Sexual Violence and Spanish Tyranny as a Means of Fostering Identity in the Dutch Republic,” Journal of Early Modern History 13 (2009): 229-264.