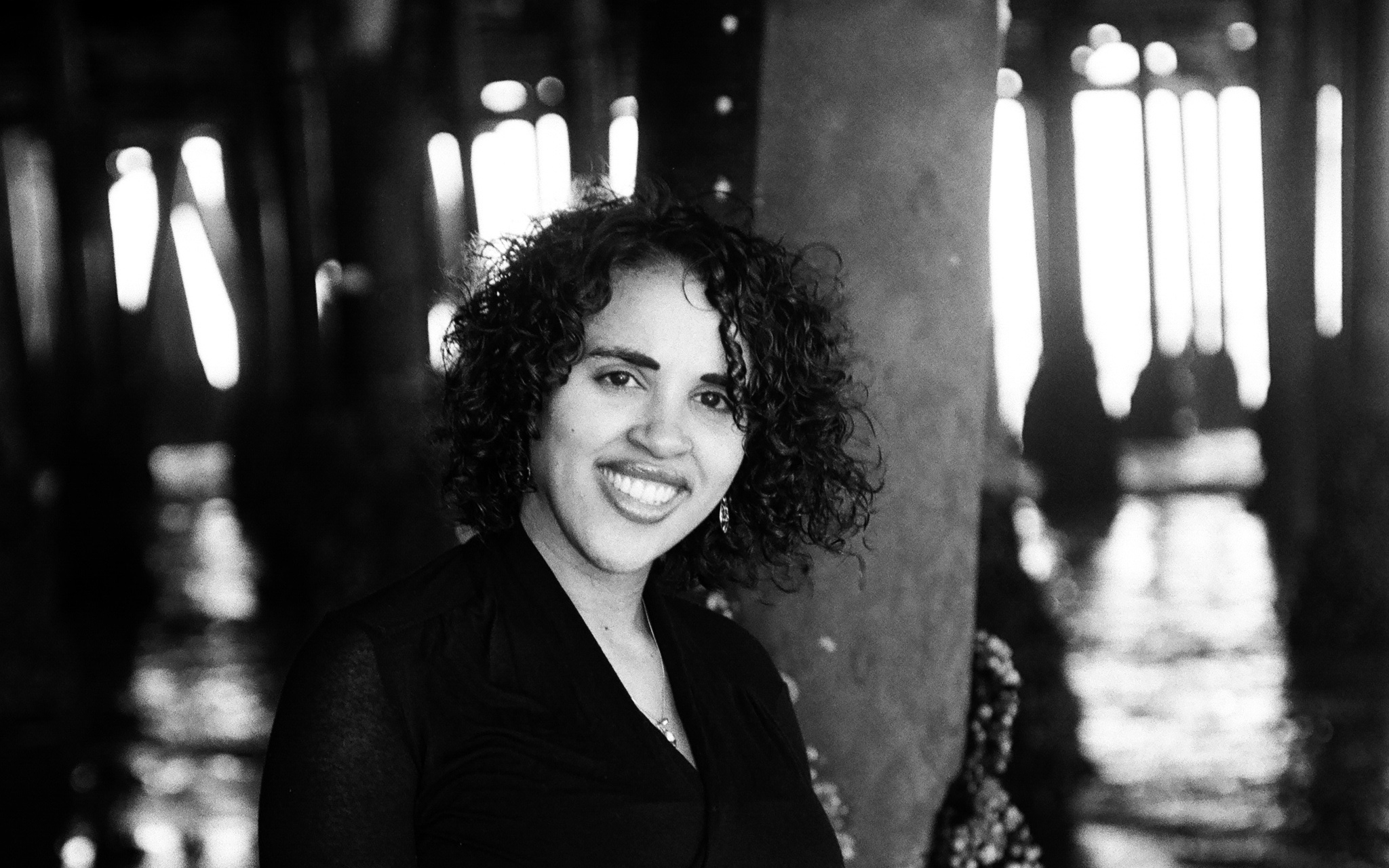 Marlene L. Daut has a B.A. in English and French from Loyola Marymount University, and she earned a Ph.D. in English from the University of Notre Dame in 2009. She is currently Associate professor of African Diaspora Studies in the Carter G. Woodson Institute and the Program in American Studies at the University of Virginia. Before joining the faculty of UVA, Daut was Associate professor of English and Cultural Studies at Claremont Graduate University. She has also been the recipient of fellowships from the National Humanities Center, the Ford Foundation, and the National Endowment for the Humanities (NEH). She is the author of two books: Baron de Vastey and the Origins of Black Atlantic Humanism (Palgrave, 2017) and Tropics of Haiti: Race and the Literary History of the Haitian Revolution in the Atlantic World, 1789-1865 (Liverpool, 2015); and the forthcoming edited collection, An Anthology of Haitian Revolutionary Fictions. Her articles have appeared in numerous scholarly journals such as, Studies in Romanticism, L’esprit creatur, Small Axe, Nineteenth-Century Literature, Comparative Literature, South Atlantic Review, Research in African Literatures, and J19. She is also co-editor and co-creator of H-Net’s scholarly network, H-Haiti and curates the websites, http://haitianrevolutionaryfictions.com and http://lagazetteroyale.com.

Recent Publications
“Caribbean ‘Race Men’: Louis Joseph Janvier, Demesvar Delorme, and the Haitian Atlantic.”
“The ‘Alpha and Omega’ of Haitian Literature: Baron de Vastey and the U.S. Press”
“Before Harlem: The Franco-Haitian Grammar of Transnational African American Writing”
“Monstrous Testimony: Baron de Vastey and the Politics of Black Memory”
“From Classical French Poet to Militant Haitian Statesman: The Early Years and Poetry of Baron de Vastey.”
“Daring to Be Free / Dying to Be Free: Toward a Dialogic Haitian-U.S. Studies”
“‘Sons of White Fathers’: Mulatto Vengeance and the Haitian Revolution in Victor Séjour’s ‘The Mulatto'”
“Un-Silencing the Past: Boisrond-Tonnerre, Vastey, and the Re-Writing of the Haitian Revolution, 1804-1817.”
“Are they Mad? Nation and Narration in Tous les hommes sont fous.”
“Haiti and the (Black) Romantics: Enlightenment and Color Prejudice in Alexandre Dumas’s Georges (1843).”