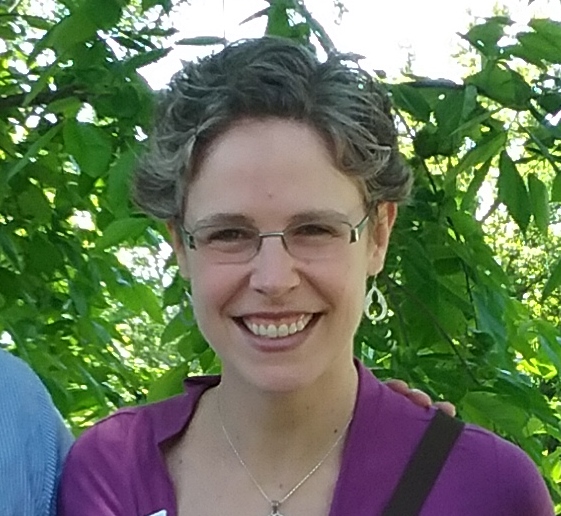 I am primarily a historian of U.S. women’s internationalism. My first book analyzed U.S. and Mexican women’s efforts at cooperation during the years of the Mexican Revolution. My second book is a study of women’s arguments for world citizenship and campaigns for world government between 1900 and 1950.

I also have a growing interest in U.S. constitutional history, particularly related to gender, citizenship, the Fourteenth Amendment, civil rights, and civil liberties. I have published two articles in this new (to me) field: one is an analysis of Rosika Schwimmer’s 1929 citizenship case, and the other is a survey of Supreme Court opinions on conscientious objection during the years of the national draft (1917-1973). As of summer 2020, I am exploring a new book project on legal challenges to the draft during the Vietnam era.

Citizens of the World: U.S. Women and International Government, 1900-1950 (under contract with University of Pennsylvania Press)

“Education for Pax Americana: The Limits of Internationalism in Progressive-Era Peace Education,” History of Education Quarterly 57, no. 4 (November 2017): 515–41.

“How to ‘Make This Pan American Thing Go’? Interwar Debates on U.S. Women’s Activism in the Western Hemisphere,” in Women and Transnational Activism in Historical Perspective, eds. Kim Jensen and Erika Kuhlman (Republic of Letters, 2010), 173–92.