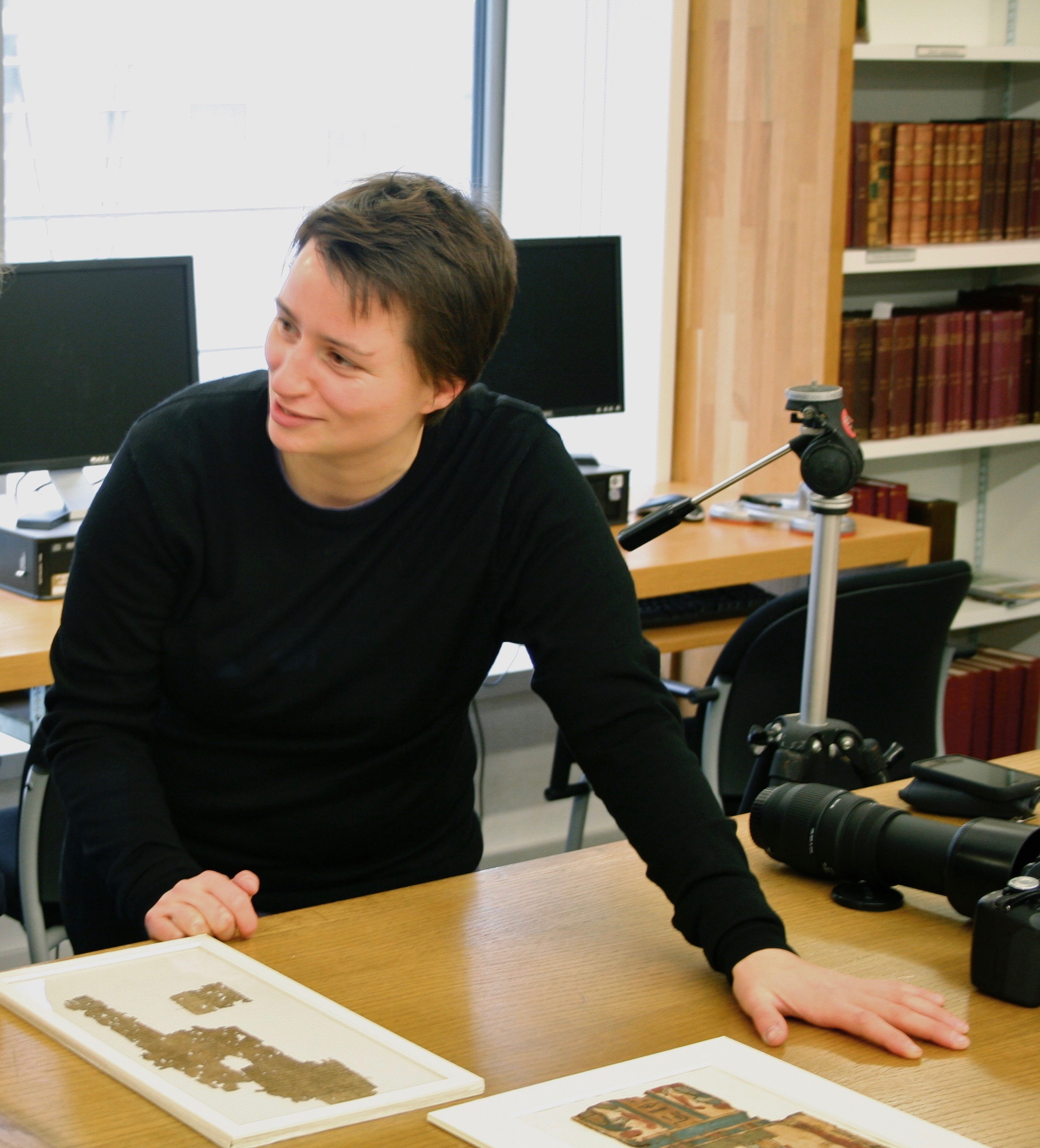 Head of History and Archaeology of Youth and Childhood at the Manchester Centre for Youth Studies.

I am an Ancient Historian, specialising in the history of: children, demography, sex; Roman Egypt; breastfeeding and wet-nurses.

I am currently involved in an AHRC funded project on Everyday Life in Roman and Late Roman Egypt, using artefacts a t the Petrie Museum of Egyptian Archaeology. I am also involved in a project reconstructing the lives of young people growing up in the ancient city of Oxyrhynchos, Roman Egypt, from thousands of papyrological documents.

I have taught and held research positions at the following institutions:

Universitet i Oslo, Visiting Professor, May 2013

Growing Up in an Ancient Metropolis: Children in Roman Oxyrhynchos with Dr Ville Vuolanto, Oslo/Tampere

This is the first study of its kind: a systematic analysis of thousands of papyri from the metropolis of Oxyrhynchos in Roman Egypt, reconstructing children’s lives, concerns and environments. Co-authored monograph in progress.

Between Words and Walls. Textual and Material Approaches to Ancient Housing with Dr Jennifer Baird, Birkbeck, University of London

We are editing a volume on the relationship between housing as it was expressed in words and how it materialised in walls. The volume features Classicists, Ancient Historians and Archaeologists, building on our recent conference reviewed here. Volume currently under review.

AJ. Pudsey, V. Vuolanto (under review/in preparation). Child and the City in Antiquity. Growing Up in Graeco-Roman Oxyrhynchos

J. Baird, A. Pudsey eds. (under review). Between Words and Walls. Material and Textual Approaches to Ancient Housing .

AJ. Pudsey ‘House as community: structures in housing and kinship in Tebtynis.’ (under review) in J. Baird, A. Pudsey eds.  Between Words and Walls. Material and Textual Approaches to Ancient Housing.

AJ. Pudsey (2016). ‘Disability and infirmitas in the ancient world: demographic and biological facts in the longue durée.’ in C. Laes. Disability in Antiquity. Routledge, pp.22-34.

AJ. Pudsey, V. Vuolanto (2016). ‘Being a Niece or Nephew in an Ancient City. Children’s Social Environment in Roman Oxyrhynchos.’ in C. Laes, V. Vuolanto. Children and Everyday Life in the Roman and Late Antique World. pp.79-96.

Media Coverage
I was a guest on the BBC Radio 4 'When Greeks Flew Kites' History programme podcast (May, 2018), and have been interviewed for the BBC World Service 'Newsday' programme (2015). Discussion of my work has also appeared in MailOnline and Der Spiegel