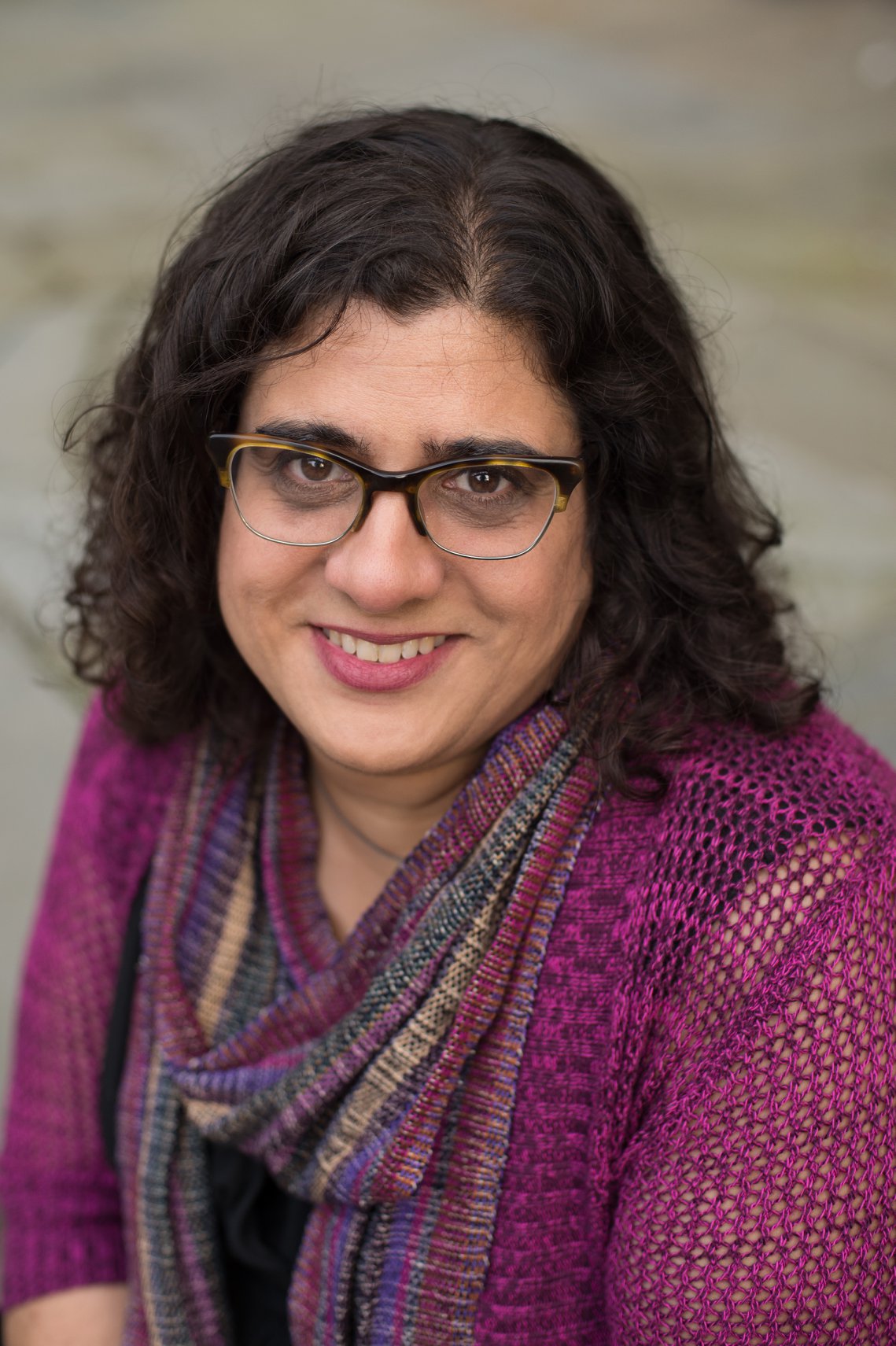 Samira K. Mehta is an Assistant Professor at Albright College. Her research focuses on American religious cultures and the politics of family life in 20th and 21st century US. The author of Beyond Chrismukkah: The Christian-Jewish Blended Family in America (University of North Carolina Press, 2018), Mehta’s current project, God Bless the Pill? Sexuality, Contraception, and American Religion examines the role of liberal Jewish and Protestant voices in competing moral logics of contraception, population control, and eugenics from the mid-twentieth century to the present. She is the co-chair of the Religions and Families in North America AAR Seminar Group and on the steering committee of the North American Religions Program Unit. Mehta has held fellowships from the John W. Kluge Center of the Library of Congress, the American Council of Learned Societies, the Sloan Foundation’s Center for Myth and Ritual in American Life, and the Northeastern Regional Fellowship Consortium.

“Family Planning is a Christian Duty: Religion, Population Control, and the Pill in the 1960s,” in Devotions and Desires: Histories of Sexuality and Religion in the 20th Century United States, eds. Gillian Frank, Bethany Moreton, and Heather White (Chapel Hill: University of North Carolina Press, 2018)

“Christmas and Hanukkah, Together Again.” Religion and Politics. December 20, 2016. “Interfaith Kids Are Still Being Raised Jewish. Here’s How.” The Forward. October 26, 2016.