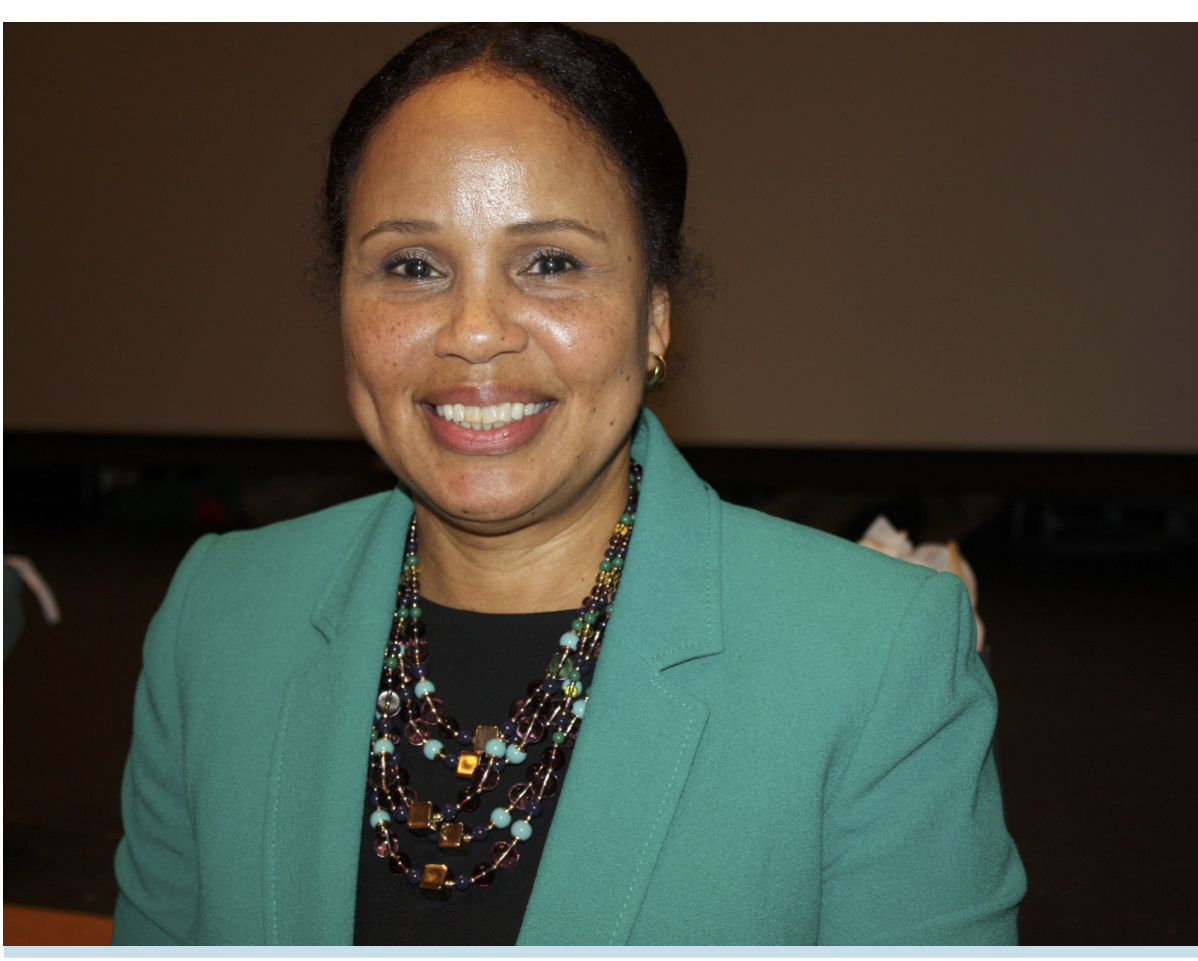 Dr. Kay Wright Lewis completed her PhD in the department of history at Rutgers University, New Brunswick in 2011. Her research focuses on slavery and abolition, African American intellectual history, Atlantic World history, and the history of violence. Lewis’ book, published by the University of Georgia Press, is entitled “A Curse Upon the Nation”: Race, Freedom, and Extermination in America and the Atlantic World.” As a graduate student, Lewis held an Andrew W. Mellon Competitive Dissertation Fellowship at Rutgers University. After graduation, she was a Fellow at the Gilder Lehrman Center at Yale University in 2011, and Lewis’ dissertation was one of the finalists in the Southern Historical Association’s C. Vann Woodward Dissertation Prize competition. This year she is the recipient of a Mellon Scholars Short-term Fellowship from the Library Company of Philadelphia. And she received a Three Month Fellowship from the prestigious Lapidus Center for the Historical Analysis of Transatlantic Slavery at the Schomburg Center for Research in New York City for her new research project tentatively entitled The Children of Africa Have Been Called.  Lewis has presented at many national and international conferences, and has taught at Rutgers University, Fairleigh Dickinson University, and Norfolk State University. She is currently an Associate Professor at Howard University in the Department of History.

A Curse upon the Nation: Race, Freedom, and Extermination in America and the Atlantic World

From the inception of slavery as a pillar of the Atlantic World economy, both Europeans and Africans feared their mass extermination by the other in a race war. In the United States, says Kay Wright Lewis, this ingrained dread nourished a preoccupation with slave rebellions and would later help fuel the Civil War, thwart the aims of Reconstruction, justify Jim Crow, and even inform civil rights movement strategy. And yet, says Lewis, the historiography of slavery is all but silent on extermination as a category of analysis. Moreover, little of the existing sparse scholarship interrogates the black perspective on extermination. A Curse upon the Nation addresses both of these issues.

To explain how this belief in an impending race war shaped eighteenth- and nineteenth-century American politics, culture, and commerce, Lewis examines a wide range of texts including letters, newspapers, pamphlets, travel accounts, slave narratives, government documents, and abolitionist tracts. She foregrounds her readings in the long record of exterminatory warfare in Europe and its colonies, placing lopsided reprisals against African slave revolts―or even rumors of revolts―in a continuum with past brutal incursions against the Irish, Scots, Native Americans, and other groups out of favor with the empire. Lewis also shows how extermination became entwined with ideas about race and freedom from early in the process of enslavement, making survival an important form of resistance for African peoples in America.

For African Americans, enslaved and free, the potential for one-sided violence was always present and deeply traumatic. This groundbreaking study reevaluates how extermination shaped black understanding of the Atlantic slave trade and the political, social, and economic worlds in which it thrived.