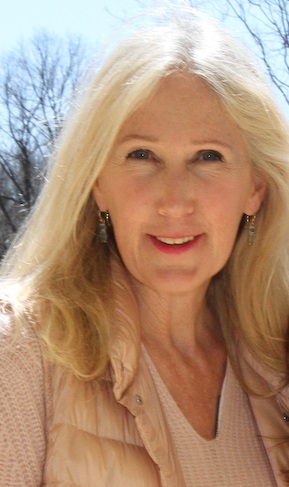 Suzanne is a Yale graduate with a B.A. in Art History.   In her role as President of the Jay Heritage Center in Rye for the last decade, she has helped interpret the National Historic Landmark home of Founding Father John Jay and his descendants as well as contributing research to the narrative of enslaved and freed African American men and women who lived, worked and were buried at the site. She was a 2019 Women’s History Month honoree selected by New York State Sen. Shelley Mayer for her contributions to the community. She was also a recipient of the 2018 Sy Schulman History Award selected by the Westchester Historical Society. Both awards recognized her strong commitment to research, historic preservation, and teaching of local heritage, elevating the public’s appreciation of the history of Westchester County, New York.

For the last 6 years, she has written a regular history column for Weston Magazine Group published in New York and Connecticut – her topics range from the Revolutionary War to 19th century architecture. She has also curated several exhibits including one about one of America’s earliest landscape architects, Mary Rutherfurd Jay.

She was a recipient of the Visionary Award from the African American Men’s Association of Westchester in 2011 for her community outreach and preservation of local cultural heritage.   Additional recognition includes two Historic Preservation Awards from the Garden Club of America.

​She is a Trustee of the Preservation League of New York State, a Board Member of Preservation Action, Washington, D. C. and a member of the Steering Committee for the Friends of American Art at Yale University.  She is a lifelong resident of Westchester and lives in Rye with her husband and two children.

From A Peppercorn to a Path Through History (Weston Magazine, October 2014)

What Becomes a Landmark Most (Weston Magazine, November 2017)

A New Republic and Education for All (Weston Magazine, October 2018)