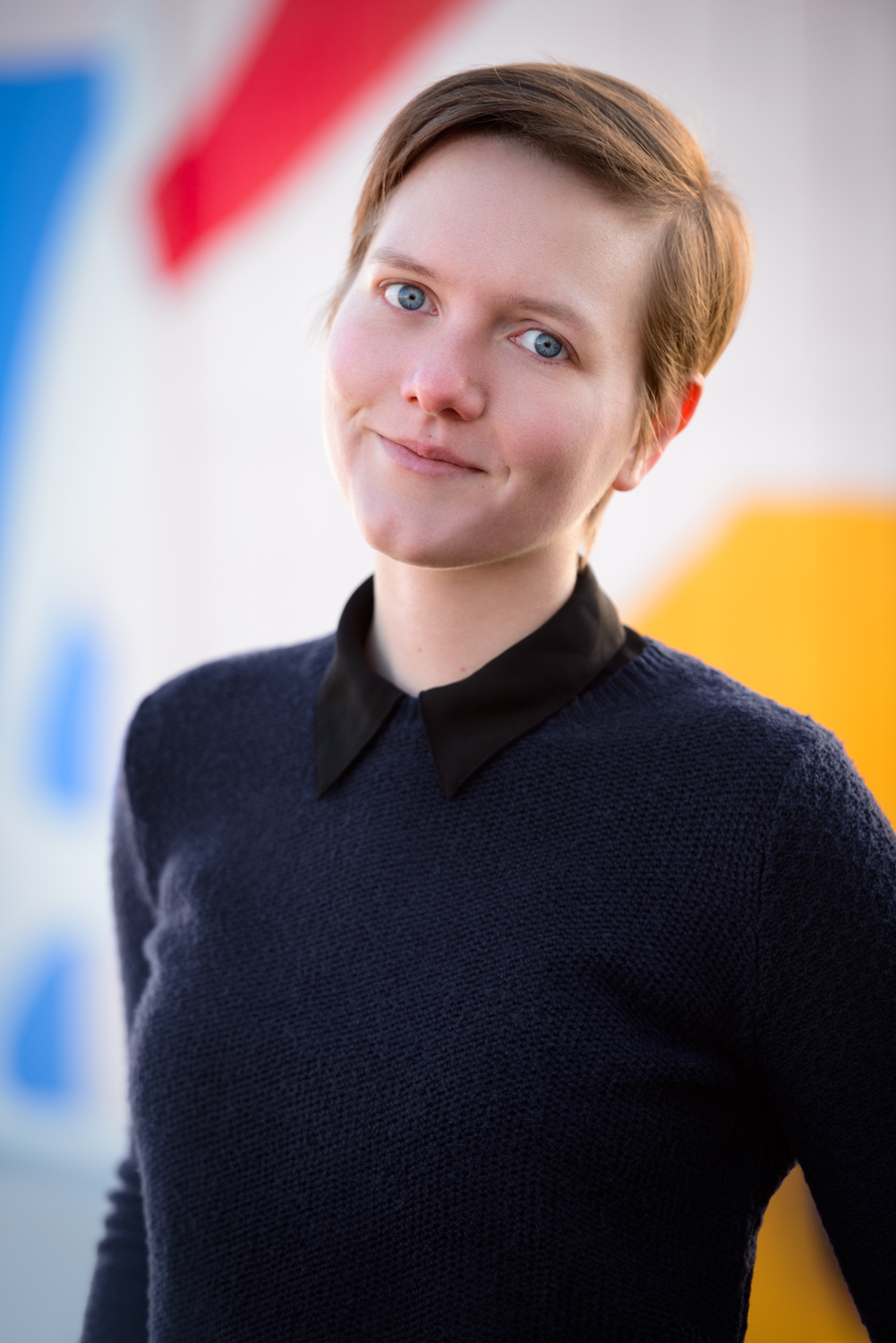 Collecting Junior Ranger badges from National Park Service sites as a youth developed my appreciation for past and sense of place. I work to improve the movement’s accessibility by empowering the next generation of community advocates and increasing representation of lesser known histories. If historic preservation is inaccessible, it is neither relevant nor revolutionary.

With almost 10-years of experience working at historic sites, I have developed a keen understanding of storytelling and connecting people to the past. I enjoy crafting hands-on workshops, tours, and special events.

Through the creation of the Tiny Activist Project in 2017, I have created a way to fuse my love of traditional skills and heritage interpretation. The project began with a hand sewn doll in the image of Jane Jacobs, an urbanist and preservation leader in the mid-20th century and has developed further to support an emerging preservationist scholarship program + workshops. Stay tuned for a new Latina activist doll in 2018, created in partnership with the Latinos in Heritage Conservation.

My work with youth/young preservationist development led to my inclusion on the National Trust for Historic Preservation’s inaugural 40 Under 40: People Saving Places list.

Contributor, Historic Preservation: An Introduction to Its History, Principles, and Practice (Third edition)