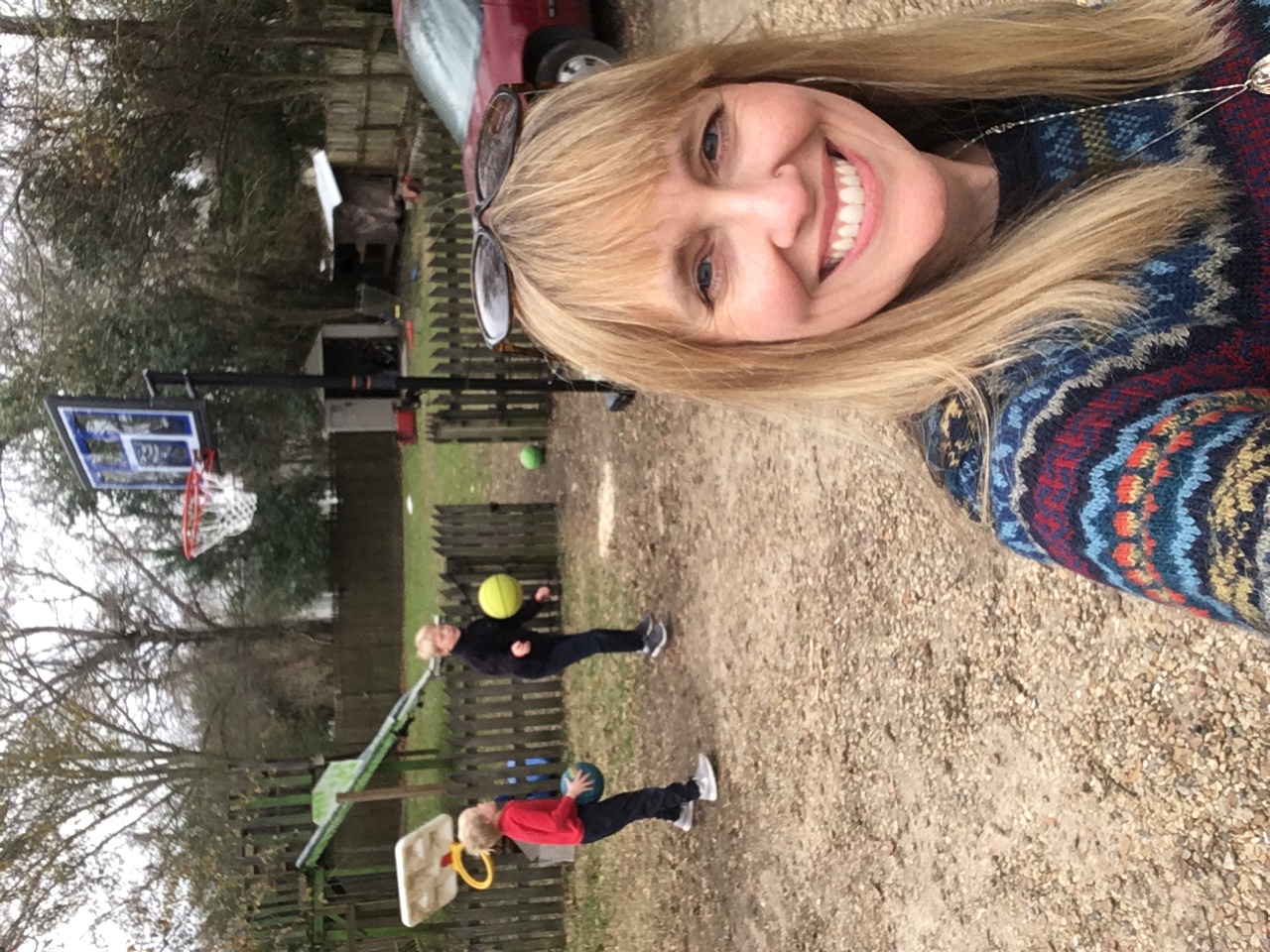 Heather Marie Stur, Ph.D., is General Buford Blount Professor of Military History at the University of Southern Mississippi and a fellow in USM’s Dale Center for the Study of War & Society. Her first book, Beyond Combat: Women and Gender in the Vietnam War Era, was published by Cambridge University Press in 2011. She is also co-editor of Integrating the U.S. Military: Race, Gender, and Sexuality Since World War II, which was published by Johns Hopkins University Press in 2017. She is currently writing two books: Saigon at War: South Vietnam and the Global Sixties,forthcoming from Cambridge University Press, and Reflecting America: U.S. Military Expansion and Global Interventions, forthcoming from Praeger/ABC-CLIO. Dr. Stur is the author of numerous articles, which have been published in the New York Times, the National Interest, the Orange County Register,Diplomatic History, and other journals and newspapers. In 2013-14, Dr. Stur was a Fulbright scholar in Vietnam, where she was a visiting professor in the Faculty of International Relations at the University of Social Sciences and Humanities in Ho Chi Minh City.

Country Focus
US and the world, especially the Asia-Pacific region