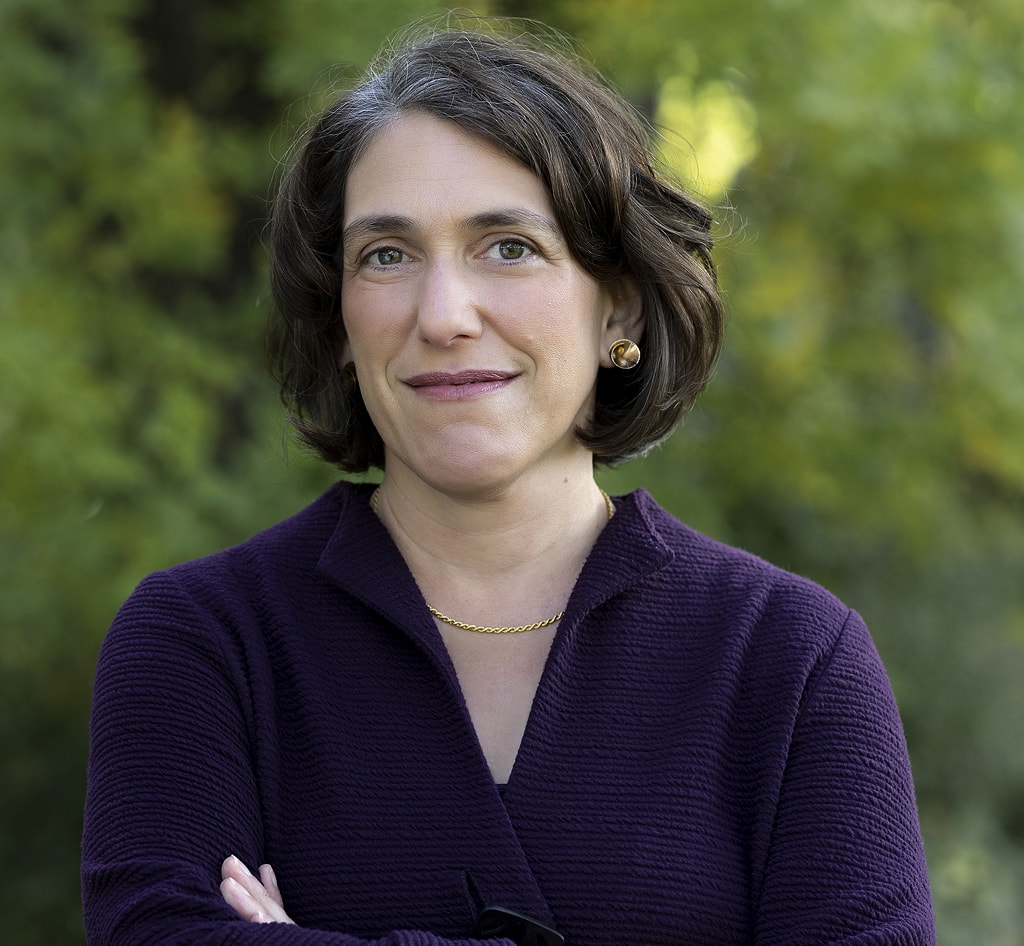 Serena Zabin is a professor of early America and director of the program in American Studies at Carleton College in Northfield, MN. She received degrees from Bowdoin College, University of North Carolina-Chapel Hill, and Rutgers, The State University of New Jersey.

Professor Zabin’s newest work, The Boston Massacre, is forthcoming from Houghton Mifflin Harcourt in February 2020.  This book offers a new interpretation of the Boston Massacre, one of the most famous events in America’s pre-Revolutionary history. When British troops came to Boston in 1768, they brought hundreds of women and children with them, and over the next four years they created many more families with local women.  These military families, both the old and the new, produced connections and conflicts with their neighbors.  The Boston Massacre uncovers the extensive personal interactions between troops and townspeople of both sexes and the close, if fraught, relationships that developed. The National Endowment for the Humanities, the American Council of Learned Societies, the New England Regional Fellowship Consortium, and the Massachusetts Historical Society have all given financial support to this project.

As an extension of her work on the Boston Massacre, Professor Zabin is also working with a colleague and Carleton undergraduates to create an interactive, immersive, three-dimensional video game entitled “Witness to a Revolution.” Based on her recent research, this game will allow players to learn about the Boston Massacre while coming to their own conclusions about the events of that evening.

Professor Zabin investigated eighteenth-century New York City in her earlier works, Dangerous Economies: Status and Commerce in Imperial New York (2009) and a related book for the classroom, The New York Conspiracy Trials of 1741: Daniel Horsmanden’s Journal of the Proceedings, with Related Documents (2004). Dangerous Economies is a contribution to the history of capitalism, demonstrating how unstable social hierarchies of race and gender simultaneously supported and undermined New York’s commercial world. The scholarly web magazine Common-Place praised it as “a wonderful snapshot of the relationship between economic systems and social hierarchies in eighteenth-century New York,” offering “an exciting view of life on the margins in the imperial city.”