Affiliation
The Catholic University of America 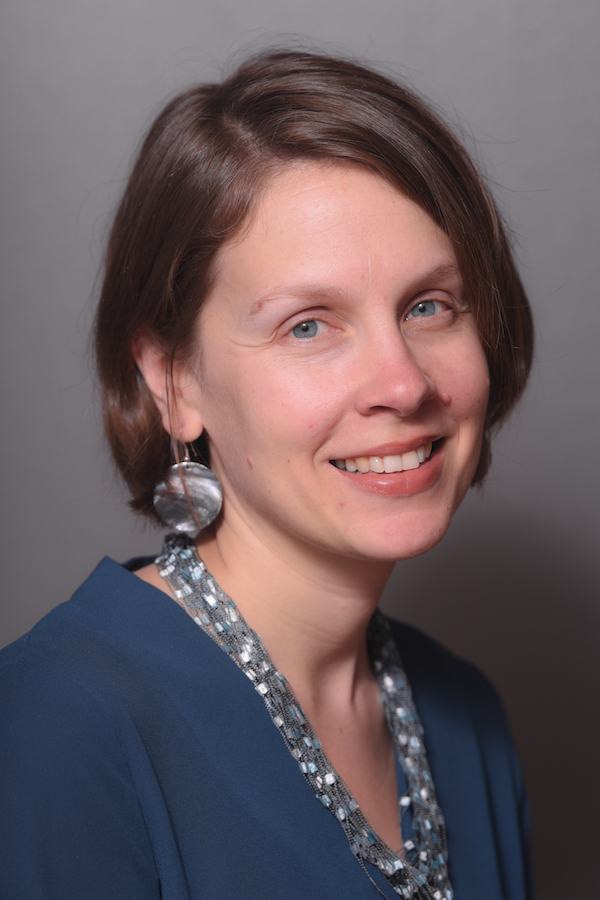 I am an Associate Professor of Latin American History at The Catholic University of America in Washington, D.C. My first book examines the network of religious exiles, political refugees, and labor emigrants who supported the Catholic Church during Mexico’s Cristero war and, more generally, the ways that religion and religious conflicts can shape transnational diasporic identities among migrants. I am currently working on another book about the Union Nacional Sinarquista, a quasi-fascist Catholic organization that arose in Mexico and the Mexican diaspora during the late 1930s and early 1940s. My research and teaching interests include Mexican and Latin American history, migration history (especially the history of Mexican migration to the United States), Church and state in Latin America, global migrations to the Americas, Latino Catholicism, religion, and diaspora.

I have written numerous articles in both academic publications and the news media, including articles for the Washington Post and Commonweal.