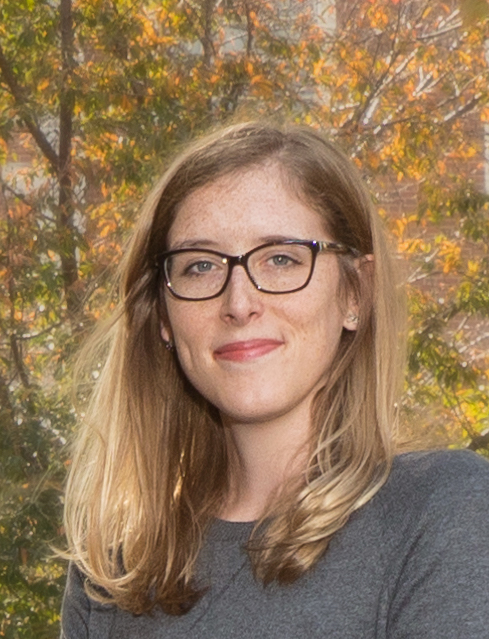 I am a cultural historian of seventeenth- and eighteenth-century Britain and the British Atlantic world, and I’m especially interested in material and visual culture, print and ephemera, and politics in the early modern period. I received my PhD from Indiana University in 2013, and I was previously a Postdoctoral Fellow in the History of the Material Text in the History Department at the University of California, Los Angeles.

I am currently finishing my first book, titled Picturing Royal Subjects: Print Culture and Reverence in England, 1649-1760. Blending visual analysis with object studies, new approaches to textual materiality, and rigorous archival work, this study asserts that the political endurance and popular appeal of the English monarchy between the execution of Charles I in 1649 and the accession of George III in 1760 is in part explained by its sophisticated incorporation within cultures of commerce and print that materialized affective bonds between sovereigns and subjects. In this period, the rapid expansion of the printing press, engraving, and the production of decorative objects disseminated representations of rulers across a wider social scale than ever before. Despite the fractious nature of party politics, the commercial stigma of the press, and the instabilities of partisan meaning that plagued the later Stuart and early Hanoverian public sphere, royalist texts and images facilitated dynamic and flexible cultures of allegiance and provided a shared language of political discussion. They invited interpretation and enchantment, and called self-referential attention to spectators caught in the act of looking, remaking them as subjects of their sovereign’s intimate gaze. Most importantly, prints and pictures were collected, treasured, adorned, exchanged with friends and family, and treated as repositories of domestic memory, national history, and political reverence.

I have started research on a second project on the materiality and mediation of loss in the eighteenth-century Anglo-Atlantic world. This book examines shifts in understandings and representations of lost property and people as a consequence of state and imperial expansion. It questions how print culture mediated anxieties about dispossession and disaster, and in so doing, provides scholars with an important source for recapturing the everyday materiality of a now lost past.

Finally, I have written on gender, the body, and medicine in eighteenth-century London. I’m also finishing an article on the Charleston portrait painter, Jeremiah Theus, and the representation of dress in his artworks.

“The ‘Royal’ Wedding: An Eighteenth-Century Invention,” The 18th-Century Common: A Public Humanities Website (May 2018). Available here.

“The Secret History of The Crown,” The 18th-Century Common: A Public Humanities Website (January 2018). Available here.