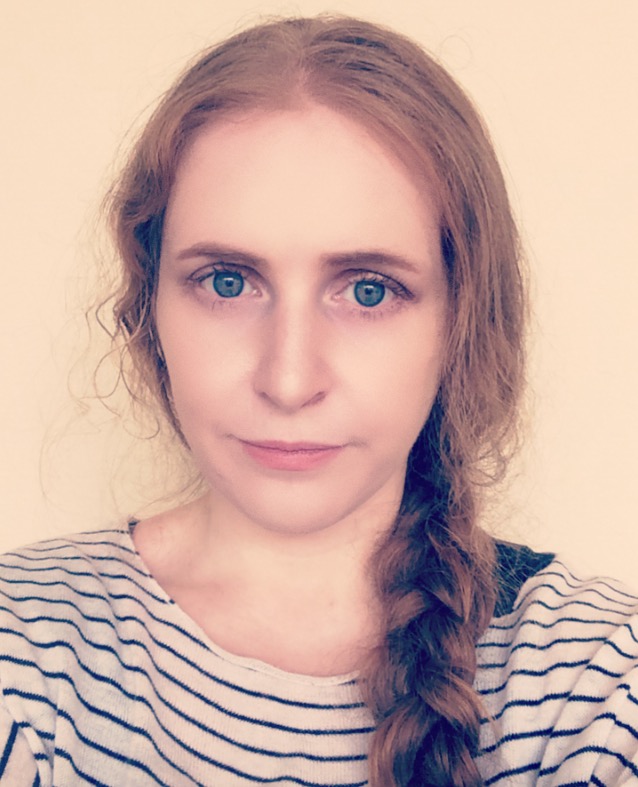 I am a Visiting Research Fellow at Goldsmith’s, University of London. I specialise in the cultural history of violence and masculinity, particularly as applied to performance in Britain during the long eighteenth century.

I am interested in social class and male bodies, looking particularly at military and maritime histories, duelling, and pugilism. I research the impact these institutions had on British society, including fashionable dress, public exhibitions, and the theatre.

I graduated with a PhD from Royal Holloway, University of London in 2017 with a thesis entitled “The Sword as a Didactic Tool on the London Comic Stage, 1660-1740,” which argued that the sword functioned as a tool for showcasing ideas and expectations about masculine behaviour in Britain during the long eighteenth century.

I have provided research and curatorial assistance for museums across London, including Handel & Hendrix in London, the National Maritime Museum, and the National Portrait Gallery.

I am Book Reviews Editor for the British Journal for Military History.