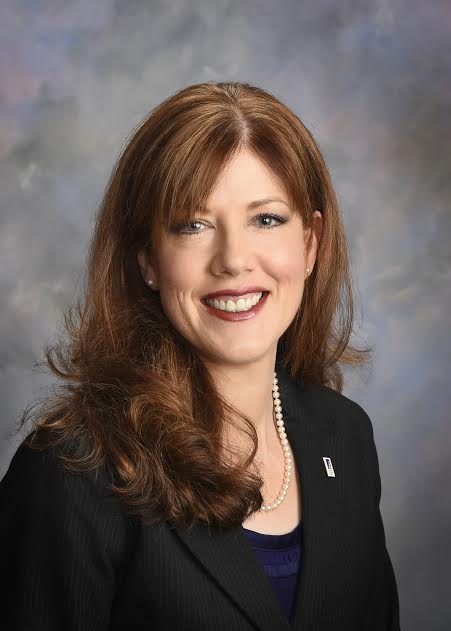 I am professor and chair of the Department of History at Western Illinois University, where I teach courses on medieval and early modern history, England, and historical research and writing. Starting July 1, 2018, I will serve as the Chief Reader of the College Board’s AP European History program. My research focuses on sixteenth- and seventeenth-century courtship and marriage in northwest England, drawing on ecclesiastical court records. I have recently completed a 48-lecture course with The Teaching Company’s Great Courses titled “Renaissance: The Transformation of the West.”

“‘She is but a girl’: Talk of Young Women as Daughters, Wives, and Mothers in the Records of the English Ecclesiastical Courts, 1550-1650,” in The Youth of Early Modern Women, edited by Elizabeth S. Cohen and Margaret Reeves, Gendering the Medieval and Early Modern World series, Amsterdam University Press (forthcoming)