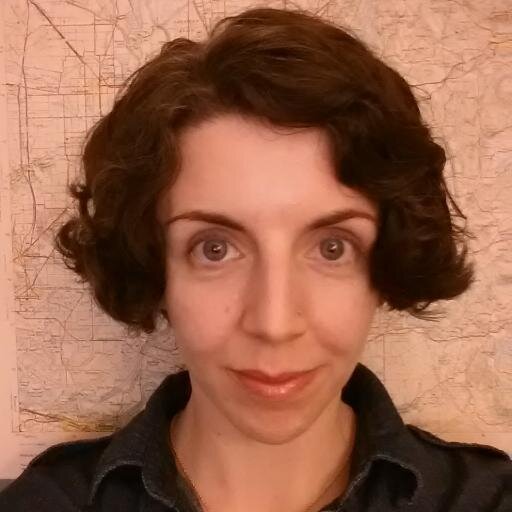 My research focuses on the intersection of gender, race, and agriculture in California at the turn of the century.

In my dissertation, The Fruit of Her Fields: California Women in Commercial Horticulture, 1870-1915, I argue that middle-class white women used fruit farming to challenge their inferior roles in agriculture and society. They capitalized on the support of Western boosters, who saw the potential for female-run farms to soothe American anxieties over urbanization and immigration. Together, boosters and farm-owning women constructed a narrative myth that California was destined to be a land of small, sustainable farms, where white women would domesticate the environment. This booster narrative uplifted white women’s farming just as female horticulturists became prominent women’s rights leaders in the suffrage movement. It likewise dismissed Asian farmers and reinforcing immigration policies of racial exclusion taking shape in Western states. In short, farm businesswomen both subverted agricultural patriarchy and preserved white farm dominance in the American West.

“Fruit of Her Fields: California Women Farmers at the Turn of the Century,” Rural Women’s Studies blog post, March 2016.

“‘The love of enterprise and Nature was born in the woman’: Theodosia Shepherd and the Gendered Garden of California Commercial Horticulture, 1880-1900.” Western Historical Quarterly 45, no. 3 (Autumn 2014).