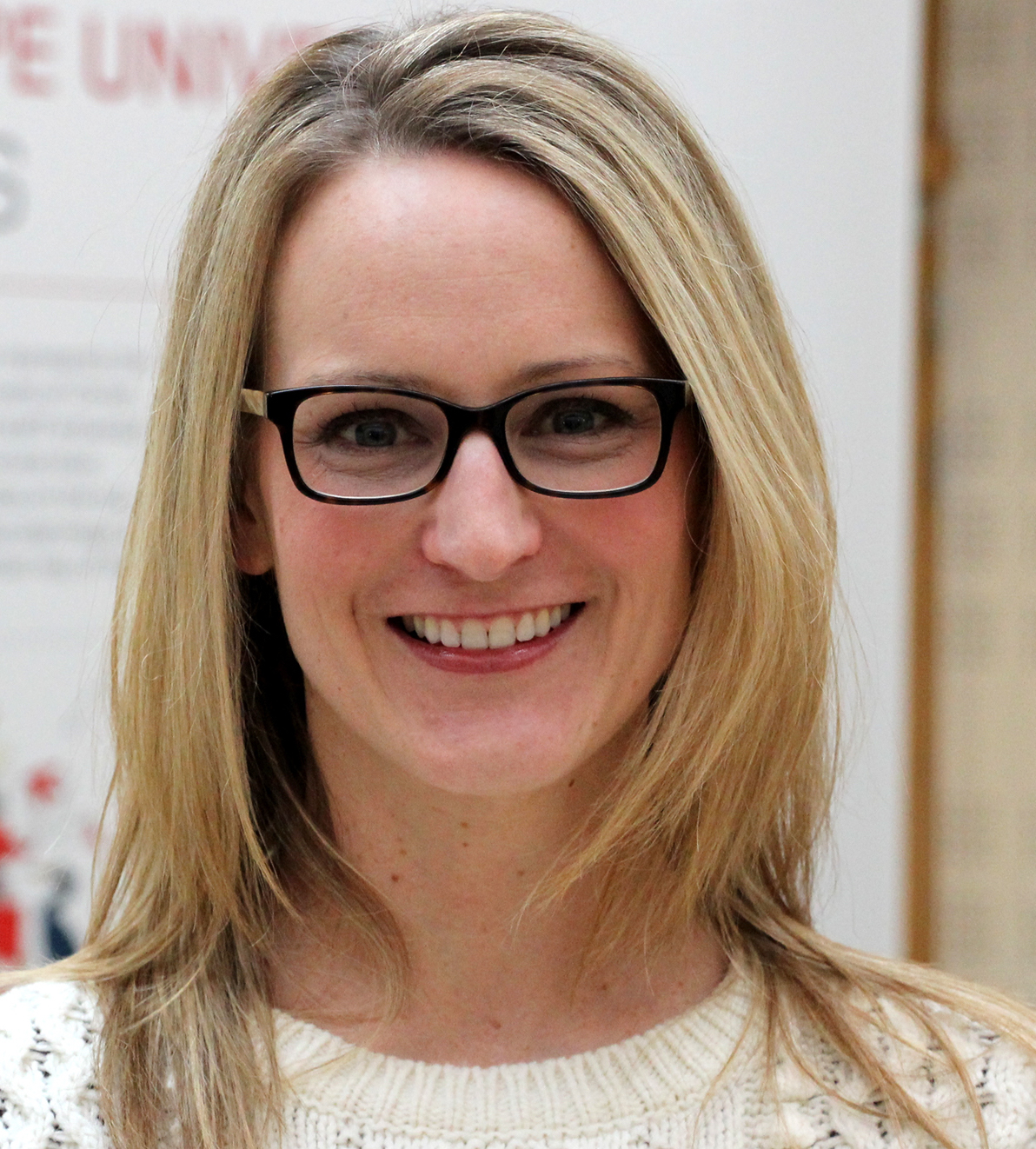 I am a Senior Lecturer in Early Modern History at Liverpool Hope University. I was awarded my PhD in History from University College Cork in 2012. From 2013-2016 I was a Marie Curie International Outgoing Research Fellow (ERC) in the School of Canadian Irish Studies at Concordia University, Montreal, and School of History at University College Cork. I have since been an Irish Research Council Post-Doctoral Fellow on the project ‘The World of William Penn’; Scholar-in-Residence at Concordia University, Montreal; Moore Institute Visiting Fellow; and Visiting Fellow of the Arts and Humanities Institute at Maynooth University.

My research focuses on sixteenth-century Ireland and I have published widely on the Old English, cultural identity and exchange, conflicting loyalties, Anglo-Irish relations, petitions, military identities, and the economic implications of war during the late Elizabethan period. I am currently examining international intelligence networks in the late sixteenth and early seventeenth centuries.

‘“May she be rewarded in heauen for righting her poore subiects in Irelande”: Lawyer Richard Hadsor and the Authorship of an Elizabethan Treatise on Ireland,’ The Irish Jurist, Vol. 55 (2016) pp. 1-24

Media Coverage
I have discussed my research on various radio programmes in Canada and Ireland, including Expert Panel on the Battle of Kinsale, on 'Talking History', Newstalk (2018) and ‘Ireland’s Nine Years’ War’, The Gaelic Hour, CHIN 97.9, Ottawa (2013).,